Will the Courts Save the Day? 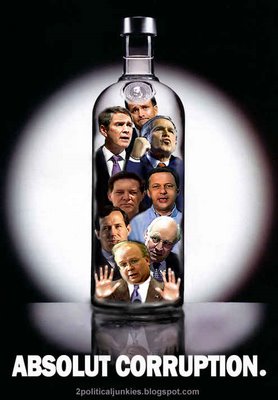 The American Civil Liberties Union also believes the program violates consitutional free speech and privacy rights. The group has filed suit in the U.S. District Court in the Eastern District of Michigan, seeking a declaration that the NSA spying is illegal, and an immediate and permanent halt to the program.

In a friend-of-the-court brief

In their own brief nternational trade, the business signers argue, requires trading partners' trust in the security of electronic communication. 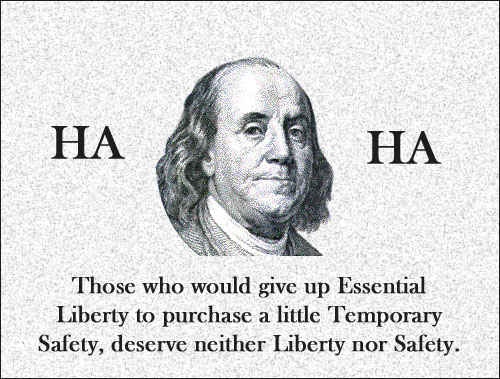