Aren't all of the President's Men Rummies? 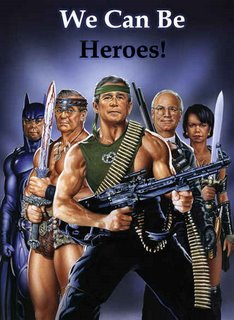 From Insight On The News - click here to read more...

Several prominent Republicans in the House and Senate have urged President Bush to replace Defense Secretary Donald Rumsfeld as part of an administration shakeup.

GOP sources said many in the congressional leadership have warned that growing opposition against Mr. Rumsfeld could result in the loss of the Republican Party's majority in the 2006 elections. They said Mr. Rumsfeld has become the lightning rod for the public discontent with the administration.

"The leadership wants a sacrifice to show the American people that the president is listening to them on Iraq," a leadership source said. "The most obvious choice is Rumsfeld." 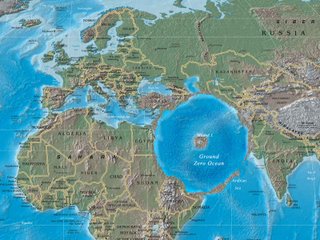