Holding the U.S. Back 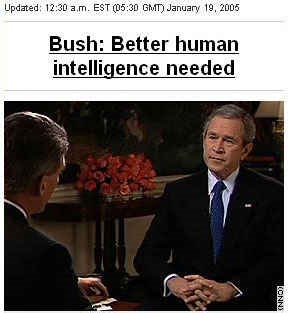 From the Boston Globe - click here to read more...

FIVE YEARS ago, President Bush announced that funding from the National Institutes of Health could not be used to develop stem-cell lines made from newly donated embryos, a decision that has hobbled US researchers. His action spurred conservative members of Congress to introduce legislation that would criminalize both research with human embryonic stem cells and their future therapeutic use. If passed, the measure will send scientists, patients, and physicians to jail for up to 10 years and fine them $1 million. Competing legislation designed to overturn the ban was written a year later. Both measures passed the House and are now before the Senate. Bush has promised to veto any law that would override his policy.

The consequences of the Bush policy are profound and unambiguous. NIH officials admit the agency has ceded leadership in the field. Scientists no longer undertake hegiras to Washington to learn about important advances in stem- cell biology. Instead, countries where the research is encouraged have stepped into the breach, making new lines at an astonishing rate. 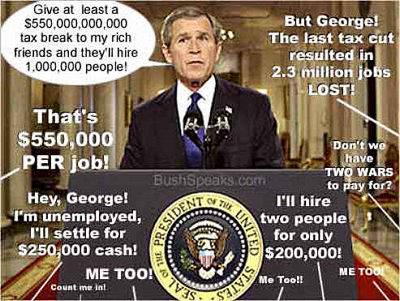 If there were such a thing as a fair tax code there wouldn't be such a thing as tax gimmickry -- surtaxes to ensure that the wealthiest pay their share or special tax breaks targeted at particular constituencies. The Alternative Minimum Tax, for example, wouldn't have to exist. Nor would such obvious favors to the wealthy as the cap on the tax rate on most investment income, now at 15 percent.

The AMT not only exists. It's on course to collect, in 10 years, more money than the "regular" tax code will. That sounds more frightening than it really is. The disproportion is due in large part to the successive tax cuts enacted in President Bush's first four years, which reduced government revenue -- as a share of the economy -- to a 50-year low. Cut regular taxes enough, and an "alternative" tax enacted to ensure that the wealthy pay their share is bound to be affected. 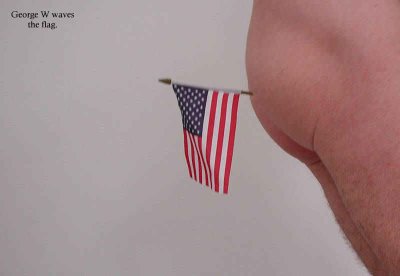 The investigation by James Risen and Eric Lichtblau, which was published in December, set off a firestorm.

Dana Priest of the Washington Post was recognised for reporting on CIA renditions and the secret prison network. 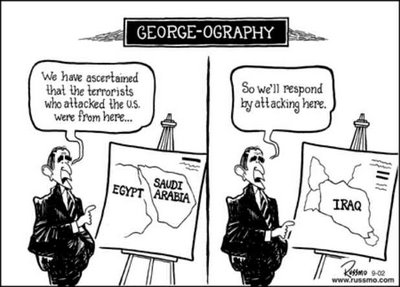 Thirteen of the nation’s most prominent physicists have written a letter to President Bush, calling U.S. plans to reportedly use nuclear weapons against Iran “gravely irresponsible” and warning that such action would have “disastrous consequences for the security of the United States and the world.”

The physicists include five Nobel laureates, a recipient of the National Medal of Science and three past presidents of the American Physical Society, the nation’s preeminent professional society for physicists. 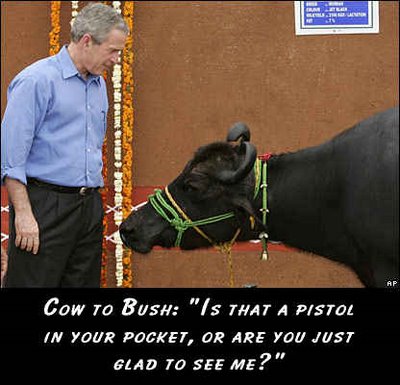