Iraq War: A Lost Cause? 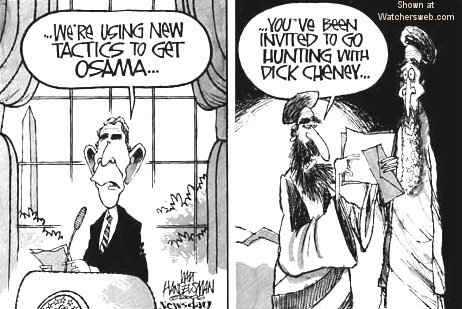 Three years after U.S. forces captured Baghdad, Iraqis are suffering from unprecedented violence and misery. Although Saddam Hussein was indeed one of the world's most brutal tyrants, the no-fly zones and arms embargo in place for more than a dozen years prior to his ouster had severely weakened his capacity to do violence against his own people. Today, the level of violent deaths is not only far higher than during his final years in power, but the sheer randomness of the violence has left millions of Iraqis in a state of perpetual terror. At least 30,000 Iraqi civilians have died, most of them at the hands of U.S. forces but increasingly from terrorist groups and Iraqi government death squads. Thousands more soldiers and police have also been killed. Violent crime, including kidnapping, rape, and armed robbery, is at record levels. There is a proliferation of small arms, and private militias are growing rapidly. A Lebanon-type multifaceted civil war, only on a much wider and deadlier scale, grows more likely with time. 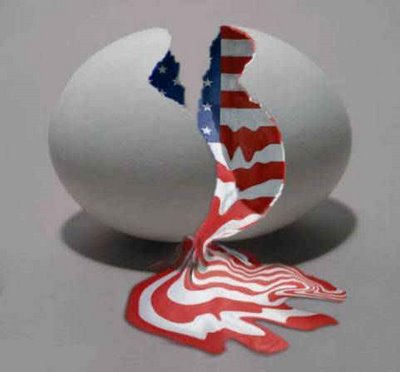