Dishonor for the U.S. in the News

Living in a Christian Controlled Country... 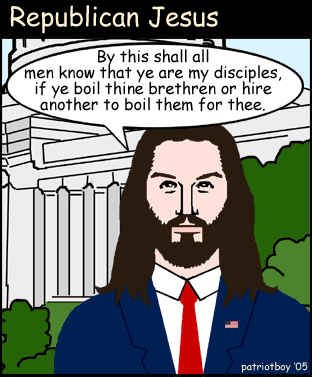 From The Napa Valley Register - click here to read more...

FERNLEY, Nev. (AP) -- Nevada National Guard Sgt. Patrick Stewart gave his life for his country when the Chinook helicopter he was in was shot down in Afghanistan.But those wishing to honor Stewart, who should have his name on the memorial wall at the Northern Nevada Veterans Memorial Cemetery in Fernley, would have a difficult time doing so.The space reserved for Stewart is vacant. Stewart was a follower of the Wiccan religion, which is not recognized by the Department of Veterans Affairs.

Fighting Back at Last! 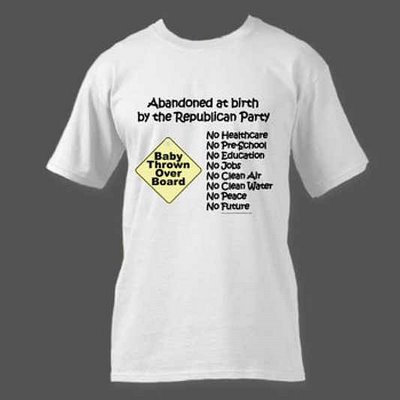 Objecting to what they called increasing government control of what people watch on television, four TV broadcast networks and their affiliates filed court challenges to a Federal Communications Commission ruling that found several programs "indecent" because of language.

ABC, NBC, CBS and Fox, along with their network affiliate associations and the Hearst-Argyle Television group of stations, filed notices of appeal in various federal courts, including in Washington, D.C., and New York. Some were filed late Thursday and the rest Friday morning.

Broadcasters have complained that federal enforcement of indecency rules is vague and inconsistent. Millions of dollars in fines have been levied based on the rules. We're winning the war in Iraq?

At least 65,000 Iraqis have fled their homes as a result of sectarian violence and intimidation, according to new figures from the Iraqi government.

And the rate at which Iraqis are being displaced is increasing.

Figures given to the BBC by the Ministry for Displacement and Migration show a doubling in the last two weeks of the number of Iraqis forced to move.