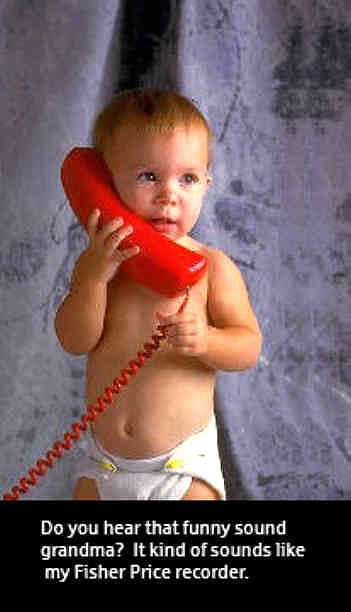 From Carl Bernstein as published in Vanity Fair - click here to read more...
The first fundamental question that needs to be answered by and about the president, the vice president, and their political and national-security aides, from Donald Rumsfeld to Condoleezza Rice, to Karl Rove, to Michael Chertoff, to Colin Powell, to George Tenet, to Paul Wolfowitz, to Andrew Card (and a dozen others), is whether lying, disinformation, misinformation, and manipulation of information have been a basic matter of policy-used to overwhelm dissent; to hide troublesome truths and inconvenient data from the press, public, and Congress; and to defend the president and his actions when he and they have gone awry or utterly failed. 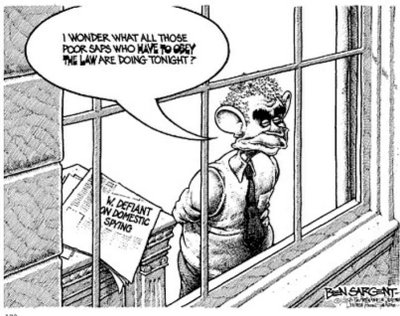 From the Wonkette Blog - click here to visit the site...