Why right-wing fascism is on the rise.

Far right, neo-fascists are on the rise around the world. Last month nearly half the electorate of Austria voted for the presidential candidate of a party established by former Nazis, and other European nations are grappling with similar waves of hatefulness – all spawned by economic stresses easily blamed on “outsiders” (immigrants, Muslims, people of color).

Look behind the economic stresses and what do you see? Economies that are no longer building strong middle classes, to which the poor and working class can join. Instead, middle classes are collapsing. Jobs are being outsourced abroad while robots and other new technologies displace millions more. And instead of responding to the collapse, governments are adopting austerity economics or trickle-down economics, and cutting public services, while the rich get richer and pay less and less in taxes. It’s a vicious cycle.

To my mind, Bernie’s policies and the “political revolution” necessary to put them in place offer a way of reversing this in America.

https://www.facebook.com/RBReich/?fref=nf
Posted by Bozo Funny at 4:19 PM No comments:

Saudi Arabia agreed to prop up American debt and spending in exchange for military aid and equipment as part of a secret agreement dictated by former President Richard Nixon.

The diplomatic and economic agreement was reached in July 1974, at the height of the oil crisis, on the condition of secrecy — but newly revealed documents show how the kingdom entangled its fortune with the economic survival of the U.S., reported Bloomberg News.

Nixon insisted on the deal to neutralize crude oil as an economic weapon and to prevent the Soviet Union from establishing a foothold in the Arab world, and the former president also hoped the kingdom would finance the growing U.S. deficit with its new oil wealth, the website reported.

But the recent collapse of oil prices has stoked fears that Saudi Arabia might sell off those Treasury assets to raise money, and some economists and other observers fear the kingdom could use its U.S. debt holdings as a political weapon.

Saudi Arabia warned in April that it would sell up to $750 billion in Treasury securities and other assets if the U.S. Congress passed a bill that would allow the kingdom to be held liable in court for the Sept. 11, 2001, terrorist attacks.

That threat comes during a bipartisan push by presidential candidates and lawmakers to declassify a 28-page section of the 9/11 investigation report that is believed to detail Saudi ties to the terrorist attacks.

The bill passed the Senate on May 17 and is now under consideration by the House of Representatives.

The U.S. hitched its economy to Saudi Arabia’s oil wealth nearly 42 years ago following high-level meetings between Nixon’s treasury secretary, William Simon, and Saudi royalty — who insisted that details about the arrangements and negotiations remain secret.

A lot of people consider astrophysicist Stephen Hawking to be the smartest man in the world. His research and theories have explained some of the deepest mysteries of time and space.

So it’s understandable why, on Tuesday, people sort of freaked out when Hawking said there was one thing he could not explain: The popularity of presumptive Republican presidential nominee Donald Trump.

“I can’t,” Hawking responded, when asked to explain Trump’s rise as part of an exclusive interview with British news station ITV News. “He is a demagogue, who seems to appeal to the lowest common denominator.”

But here’s the thing: in that same interview, Hawking also said he didn’t believe Trump was the greatest threat facing America, or even the world. The greatest threat, he said, is human-caused climate change.

“A more immediate danger is runaway climate change,” Hawking said. “A rise in ocean temperature would melt the ice-caps, and cause a release of large amounts of carbon dioxide from the ocean floor. Both effects could make our climate like that of Venus, with a temperature of 250 degrees.”
Hawking’s comments about Trump made headlines in nearly every major American media outlet. His comments about climate change being the world’s greatest threat, however, did not make the cut.

Posted by Bozo Funny at 4:14 PM No comments:

A little help would be nice, America. 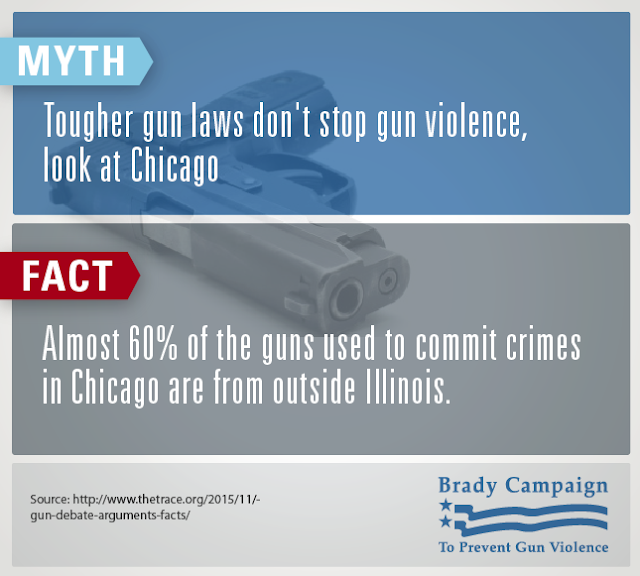 Posted by Bozo Funny at 4:11 PM No comments:

In my view - when guns are used to hurt other people for ANY reason other than self-defense, we've got GunFail 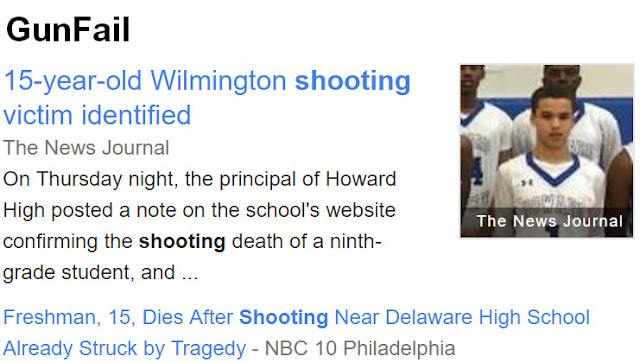 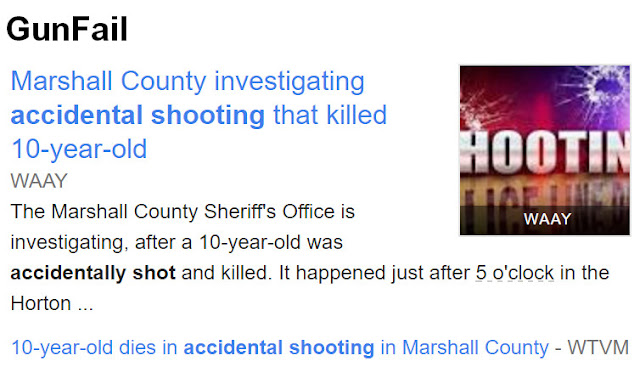 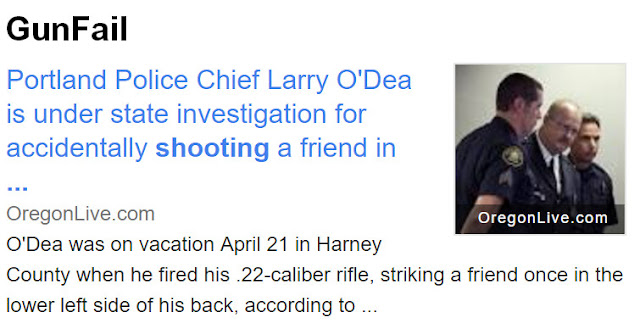 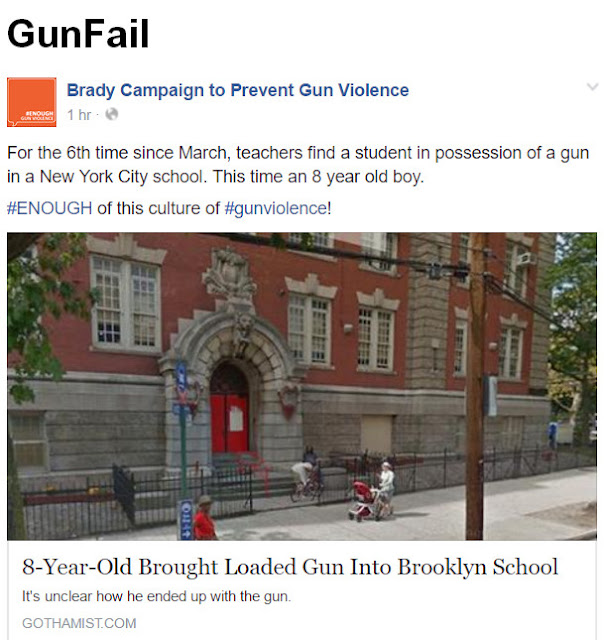 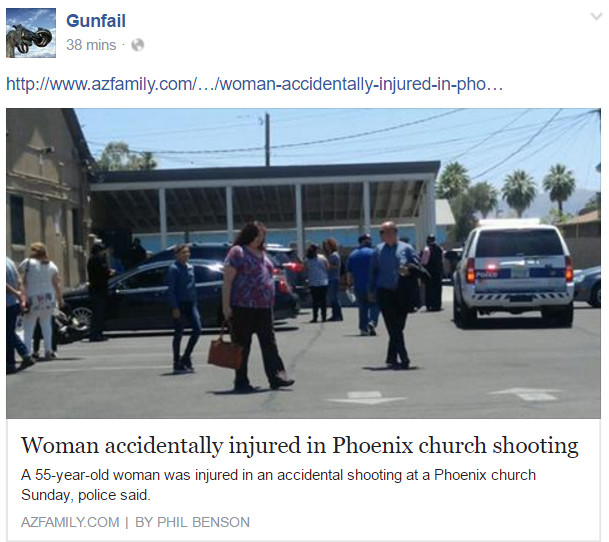 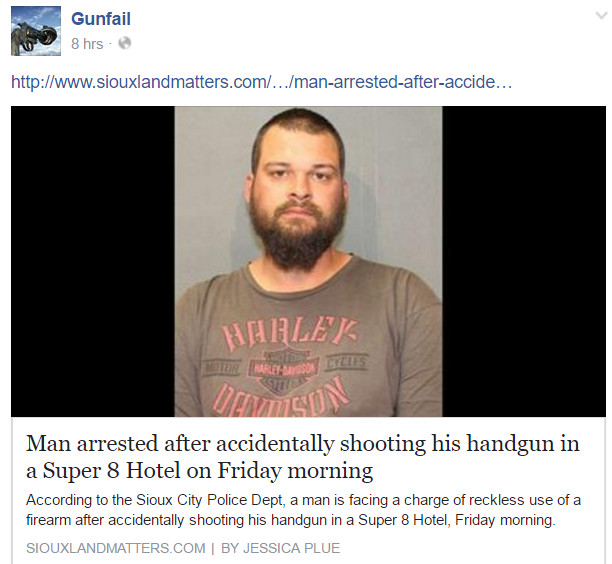 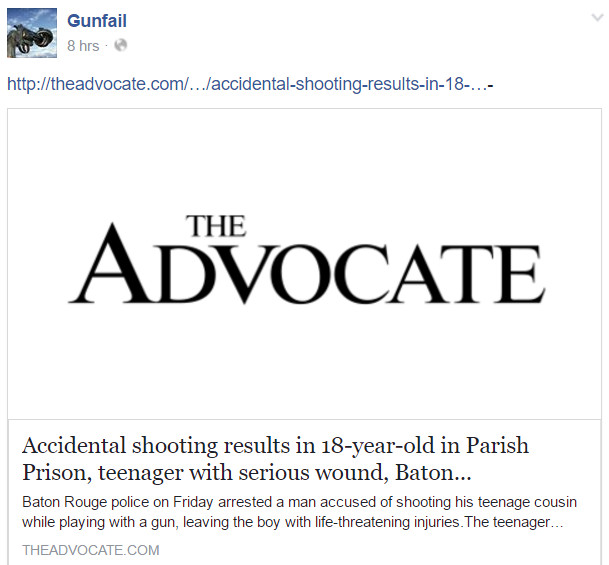 Posted by Bozo Funny at 4:10 PM No comments: 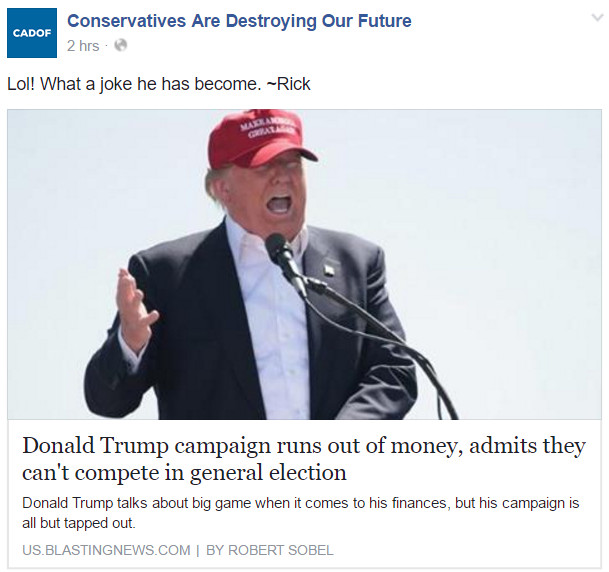 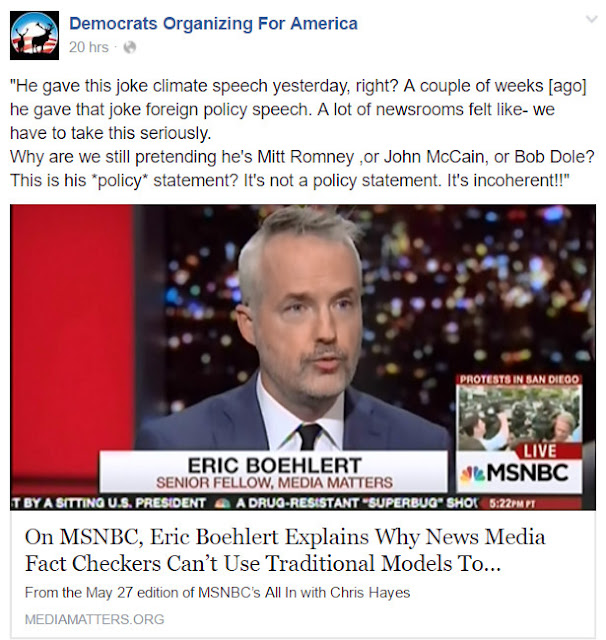 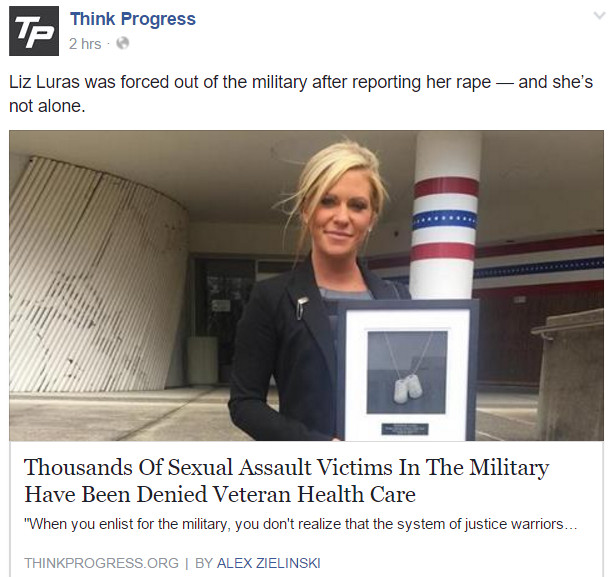 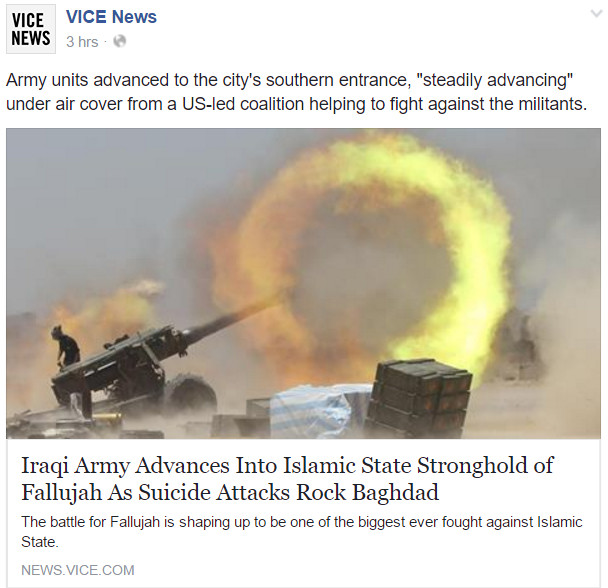 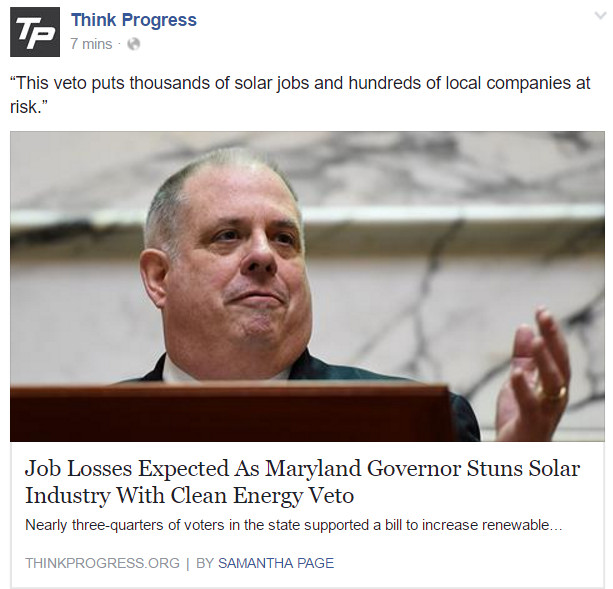 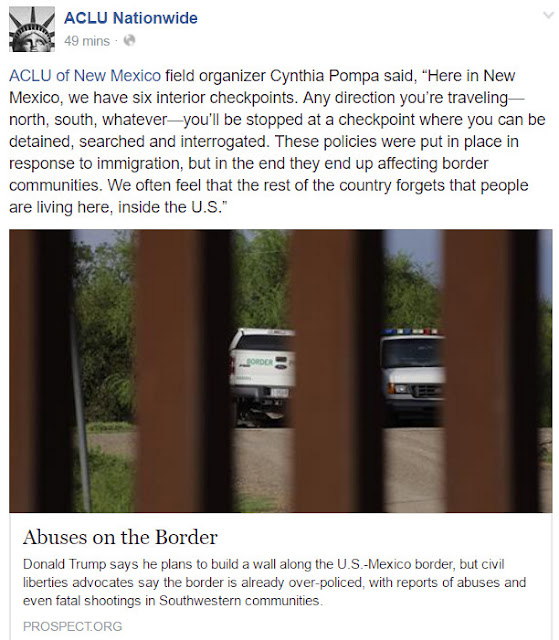 Posted by Bozo Funny at 4:07 PM No comments: 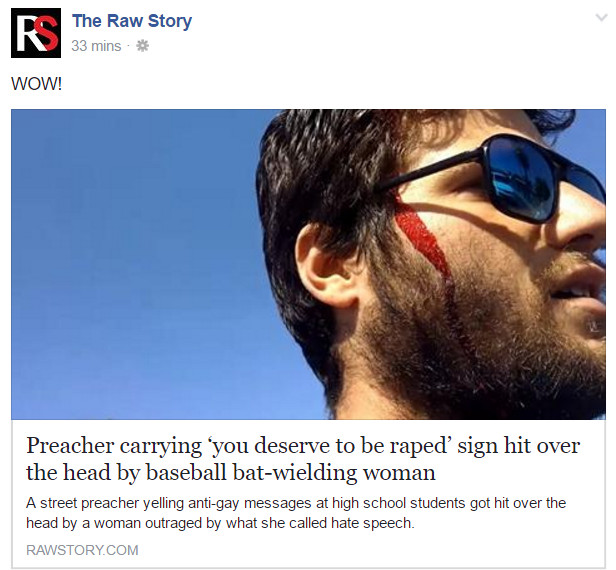 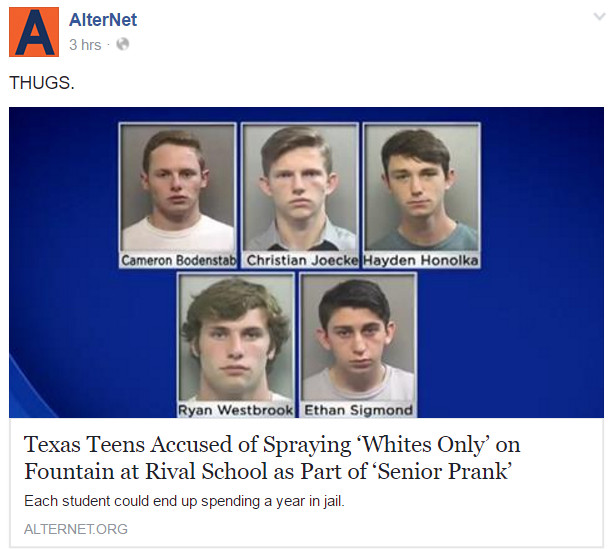 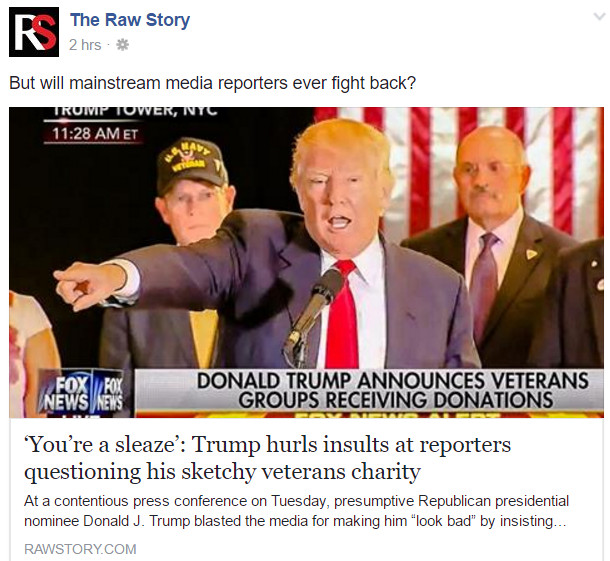 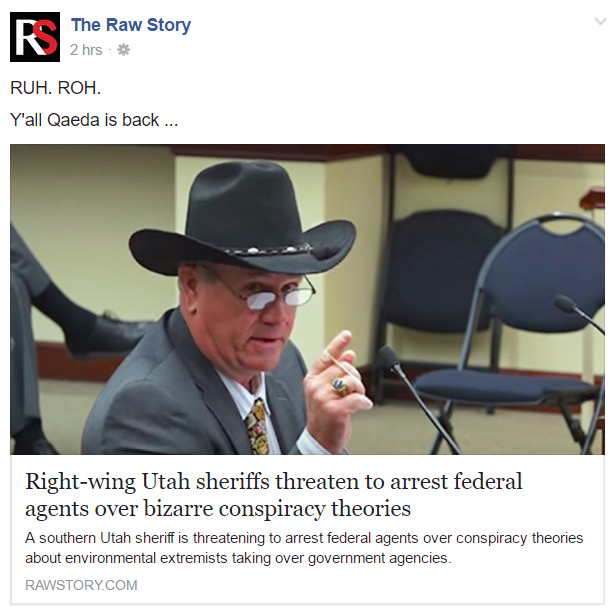 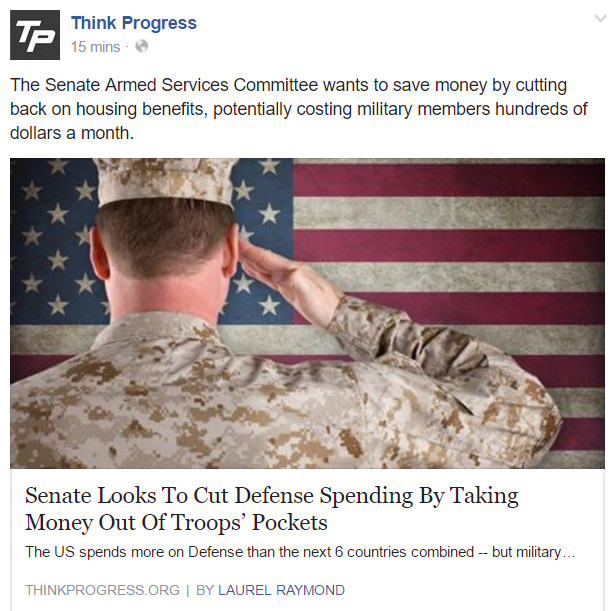 Posted by Bozo Funny at 4:06 PM No comments:

American conservatives prognosticating the future from a historical perspective 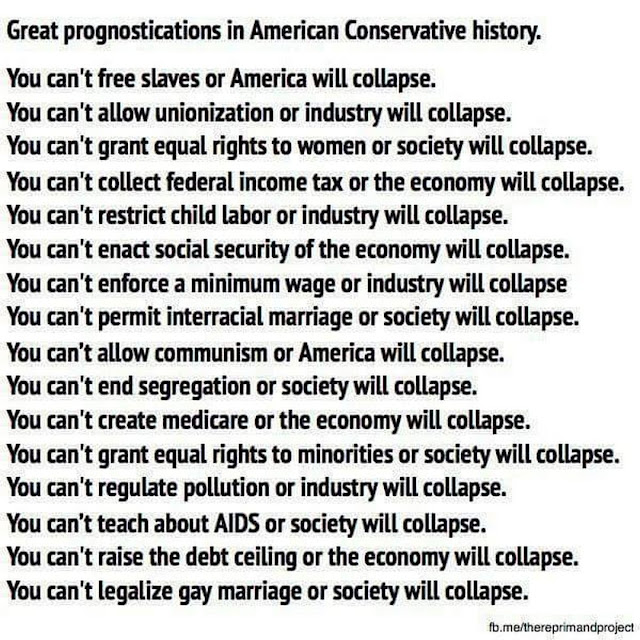 Posted by Bozo Funny at 5:06 AM No comments:

Posted by Bozo Funny at 5:01 AM No comments: