Ammon Bundy is previewing his legal defense, and it is just as crazy as his rationale for the Malheur Wildlife Refuge takeover in the first place.

His defense team is expected to argue in federal court that the federal government has no jurisdiction over the Malheur Wildlife Refuge and therefore cannot prosecute Bundy and dozens of others for their 2016 takeover of the preserve.

The defense is the same kind of bogus constitutionalist theory advocated by the extremists who took over Malheur in January. The defense strategy gives insight into just how Bundy and others may tackle a slew of federal criminal charges against them, which include conspiracy and firearms possession in a federal facility as well as others. Throughout the 41-day occupation, individuals holed up at Malheur claimed they were fighting to restore the land back to the people who rightfully owned it.

"The motion to dismiss in this case will challenge the Federal Government’s authority to assert ownership over the land that is now known as the Malheur National Wildlife Refuge," Bundy's defense attorneys wrote in a court filing Friday asking for more time to file a motion to dismiss the charges against him for lack of jurisdiction. It was first flagged by the Oregonian. "It is Defendant’s position that this authority is critical to the Federal Government’s authority to have federal employees work on that land. Jurisdiction in this case will determine whether the Federal Government can prosecute protesters for being there at all."

According to the documents filed Friday, Bundy's defense will argue that the Constitution was "only intended to give broad federal power of property in Territories, as the Founders contemplated the expansion westward."

http://talkingpointsmemo.com/muckraker/bundy-lawyer-expected-to-say-malheur-was-not-fed-land
Posted by Bozo Funny at 4:10 PM No comments:

30 People Arrested For Food Stamp Fraud; Guess How Many Were Black

It’s a common stereotype that food stamp recipients, and those who abuse it, are black, Hispanic, or any other race but white. According to the USDA in their report for fiscal year 2013, 40% of recipients are white and 26% are black.

While the media and America’s culture will have you believe that black people (or anyone who isn’t white) account for copious amounts of fraud, there’s a story breaking that you won’t hear on Fox “News” anytime soon (or you might, because any chance to crush the SNAP program, they will take).

According to WCAX News in New York:

More than 30 people have been nabbed for food stamp fraud in the North Country.

Investigators say over the past couple month’s people used their food stamps to get food or alcohol at the Old Time Butcher Block store in Brushton.

Police also say it’s not the first time the owner of that store, Dennis Sauve, has been charged with allowing such fraud.

Now here’s the kicker: they’re all white. Brushton, New York, where this bust happened, has a population of roughly 480 people. Approximately 99.83% of the population is white, and 0.42% are black. These demographics are eerily similar to the food stamp capital of the country , Owsley Country, Kentucky, which is 99.22% white and 95% Republican. Maybe we should investigate them.

I just wish we could get the political affiliations of those arrested in Brushton.

According to WPTZ News:

The store owner, Denis Sauve (also white), has been charged with third-degree grand larceny and misuse of food stamps.

This really isn’t a racial issue so much as it is an, “I told you so,” issue. While the food stamp program has one of the lowest rates of abuse than any other welfare program, a lot of people buy into this misconception that it is the “lazy blacks” who account for all the fraud and woes of government assistance. Well, here we are, a major food stamp “bust” and every criminal involved is white.

For over five years now, Kansas has served as an economic policy experiment for anti-tax, small-government conservatives. Their lab work is costing the state hundreds of millions of dollars, crippling public service budgets, and making life harder for low-income families without reducing the state’s poverty rate at all.

With his political star beginning to tarnish, Gov. Sam Brownback (R) came to Washington on Wednesday to discuss his poverty policies at the conservative American Enterprise Institute. At one point, the embattled governor justified his policy of forcing people off of food stamps if they can’t find a job by likening low-income and jobless people to lazy college students.

The event was convened around a policy he pioneered: Reinstating a rigid 20-hour-per-week work requirement that federal law allowed him to waive because unemployment was still high at the time in his state. The rules are duplicative — federal law requires the able-bodied adults targeted by the move to accept reasonable job offers at all times, even when a weekly work-hours waiver is in place — and run counter to a lot of policy thinking about how best to get jobless food stamps recipients back to work.

“You probably went to college. You had a lot of papers you had to write. When do most people do their papers in college? My guess is most of you, if I polled you, you would say the night before it was due,” Brownback said. “That’s just kind of who we are as people. And the work requirement is much the same thing.”

When ThinkProgress asked Brownback how one person’s decision to write a paper is equivalent to a second person deciding to offer her a job, he insisted that jobless Kansans can keep their food stamps just by applying for jobs or enrolling in state work training systems.

But that’s not really how his food stamps policy works.

Brownback was the first of several governors to decide to reinstate a hard and fast 20-hours-per-week work requirement for able-bodied adults with no dependents. The Kansas economy was still in rough enough shape that federal law allowed Brownback to waive those rules, as nearly every state had done during the Great Recession.

Re-post of a favorite: Keeping you marching to the beat of a designated drummer. 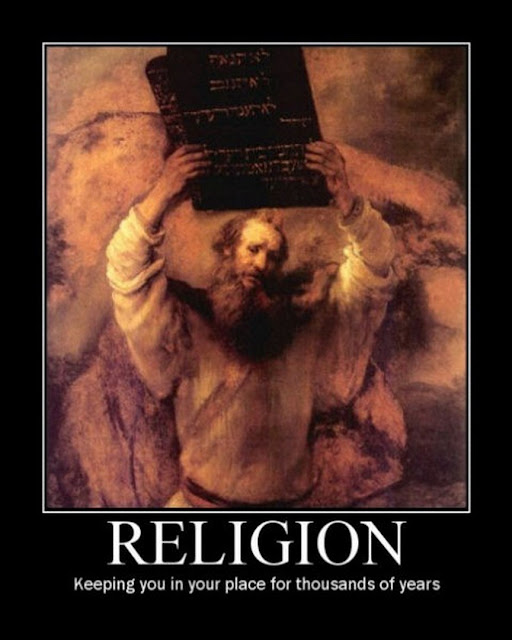 Posted by Bozo Funny at 4:01 PM No comments:

Re-post of a favorite: The truth about war. 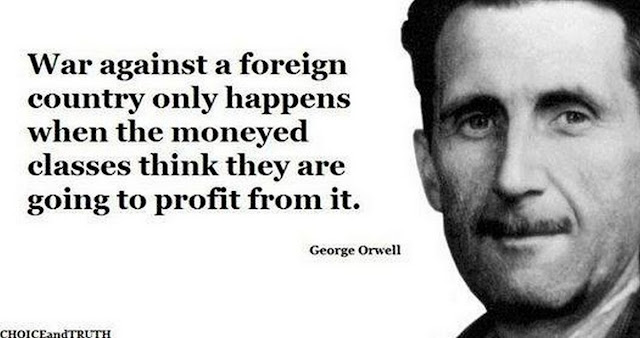 Posted by Bozo Funny at 4:00 PM No comments: 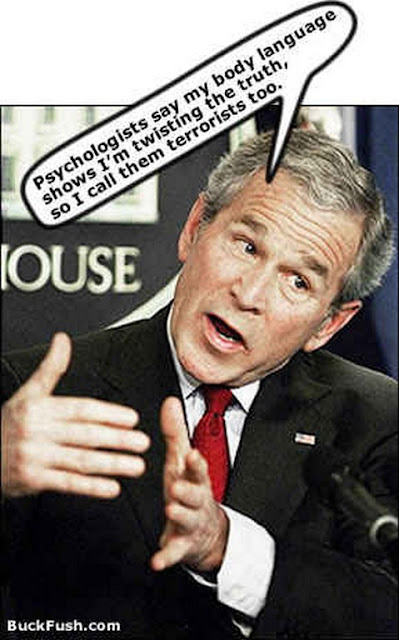 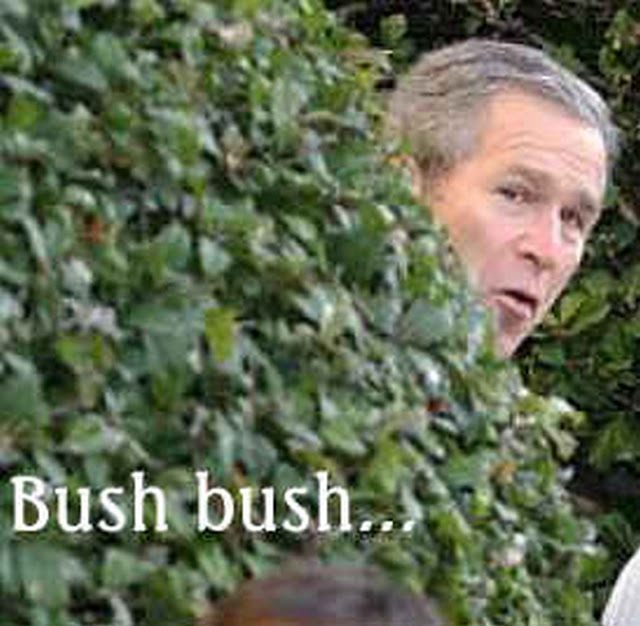 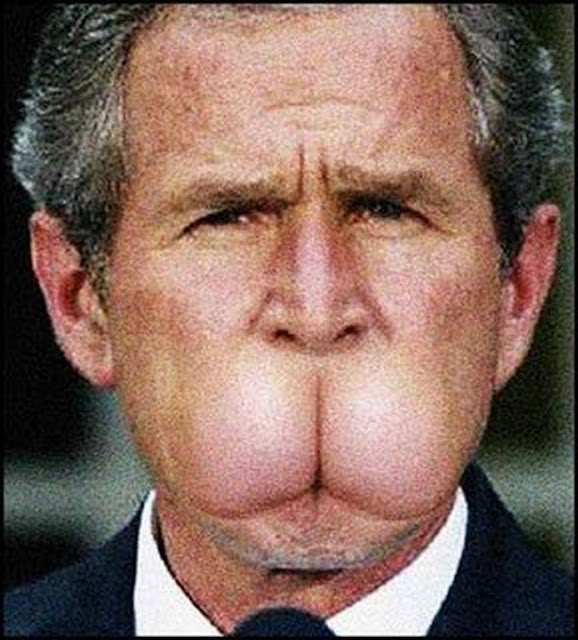 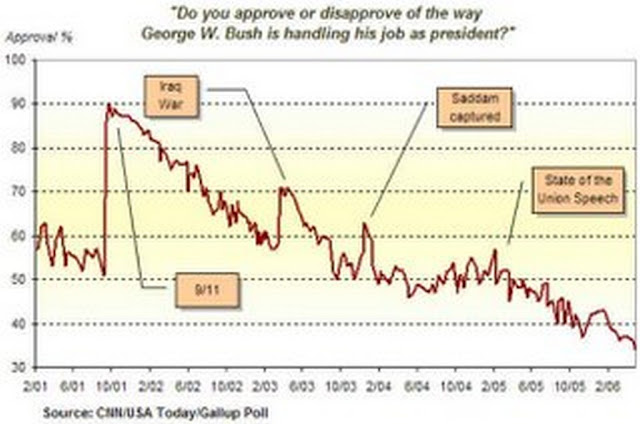 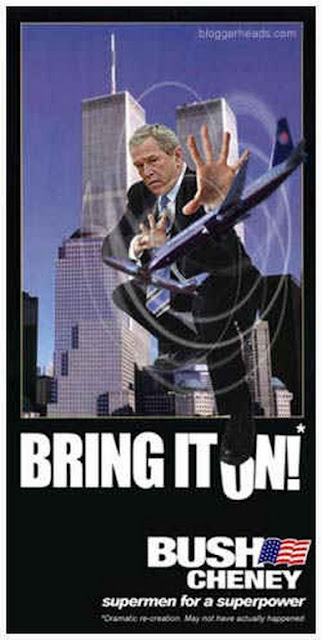 Posted by Bozo Funny at 3:59 PM No comments:

The hypocrisy is so deeply embedded in the conservative mind, they probably don't even recognize it as unusual. 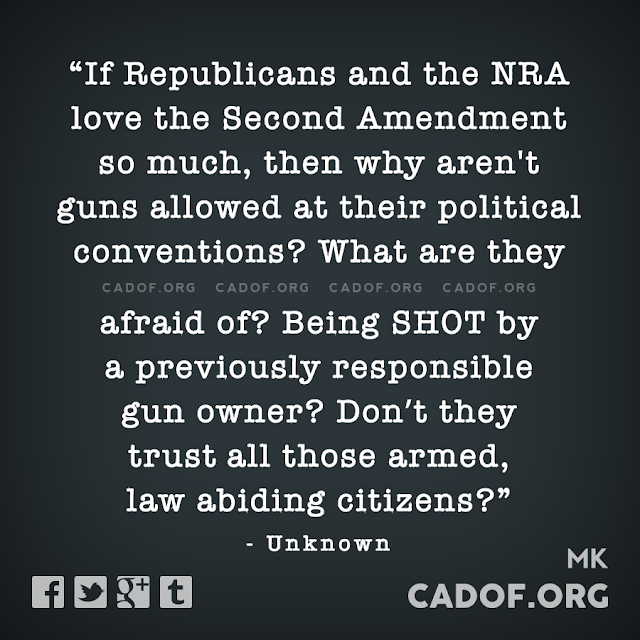 Posted by Bozo Funny at 3:53 PM No comments:

We all need guns says NRA; The result? GunFail 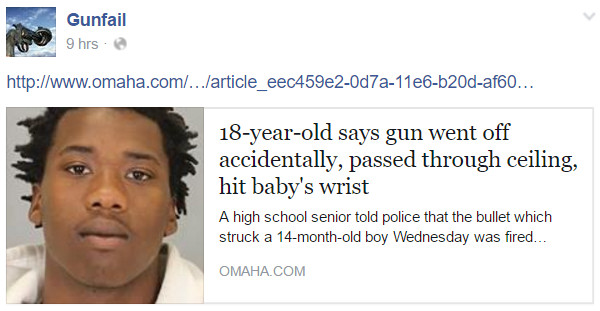 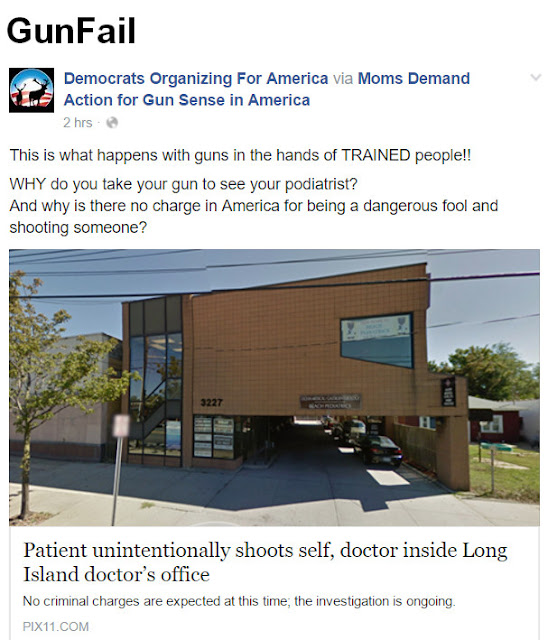 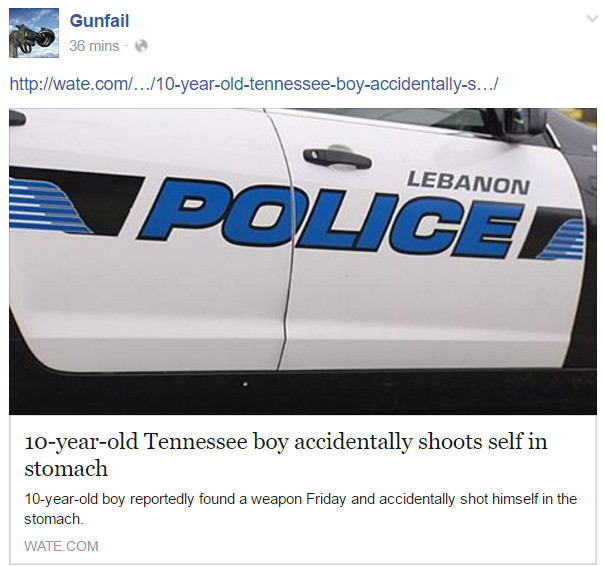 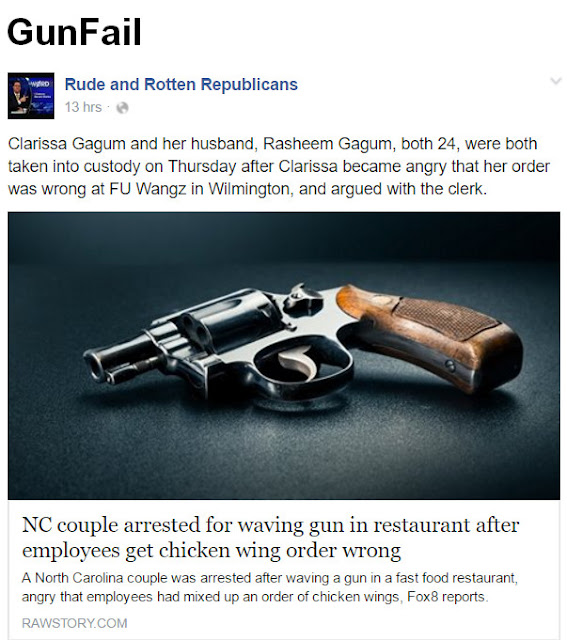 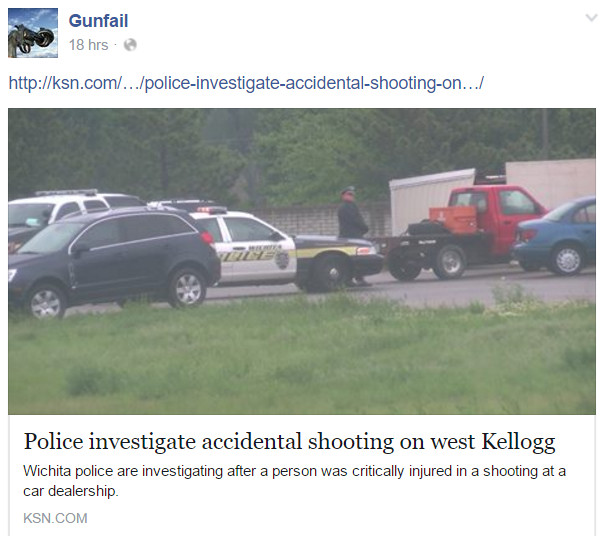 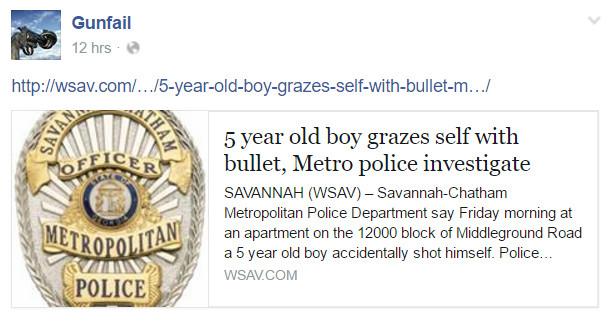 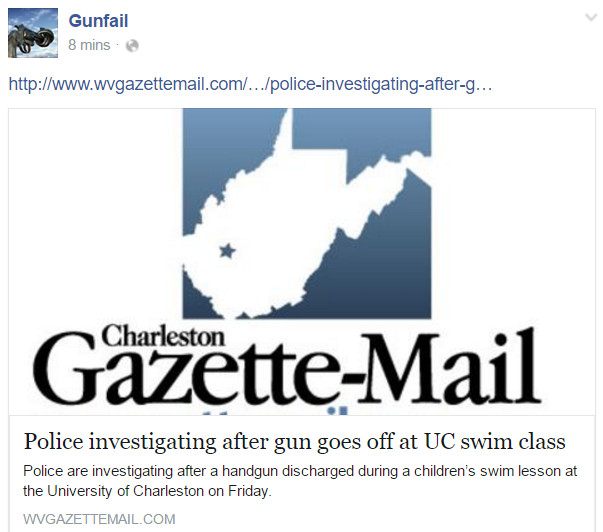 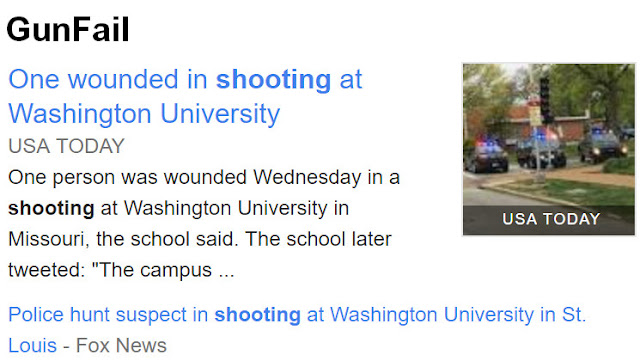 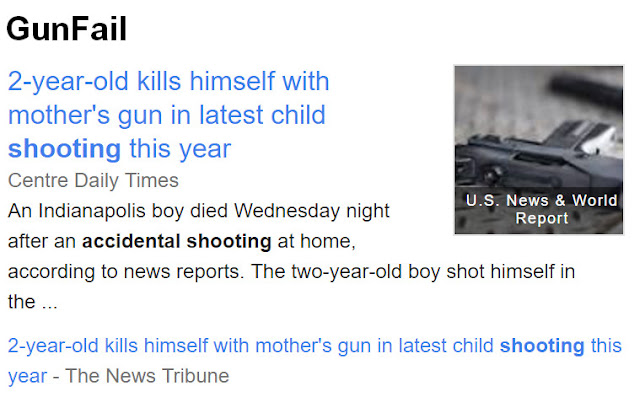 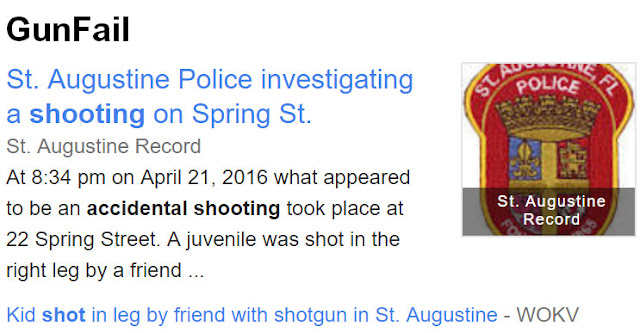 Posted by Bozo Funny at 3:50 PM No comments:

Ah, yes - then there are the bat-shit crazies and the haters 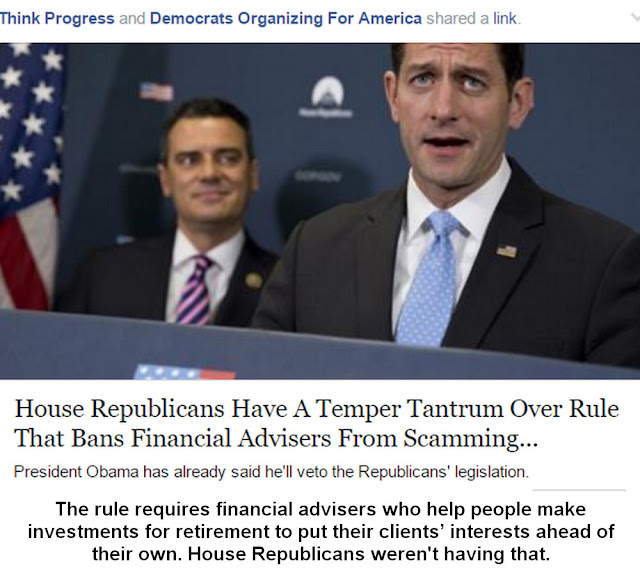 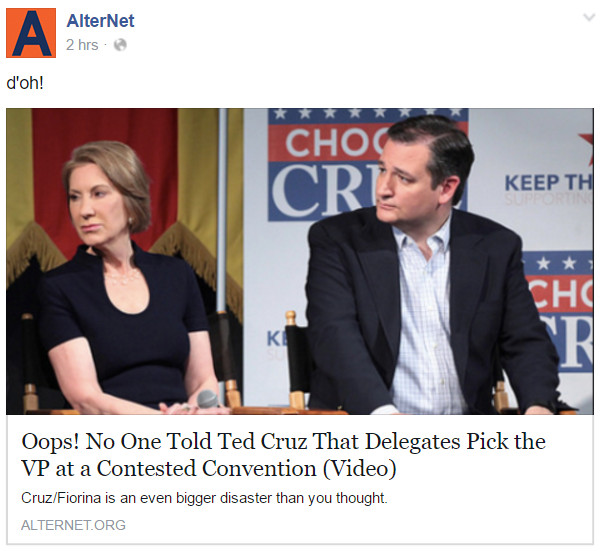 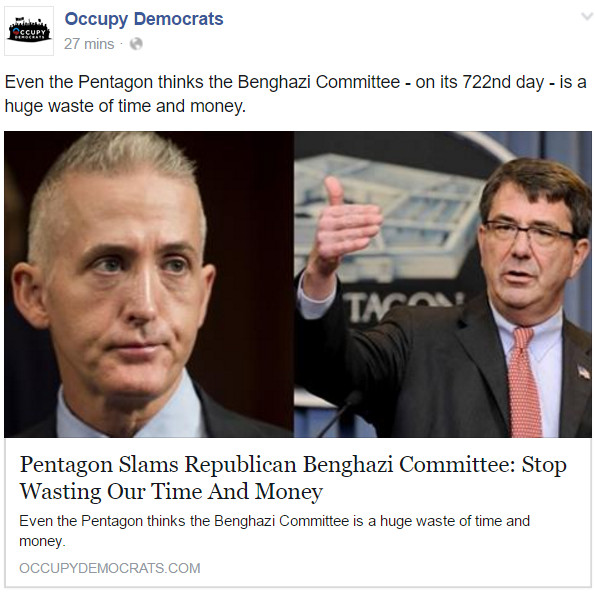 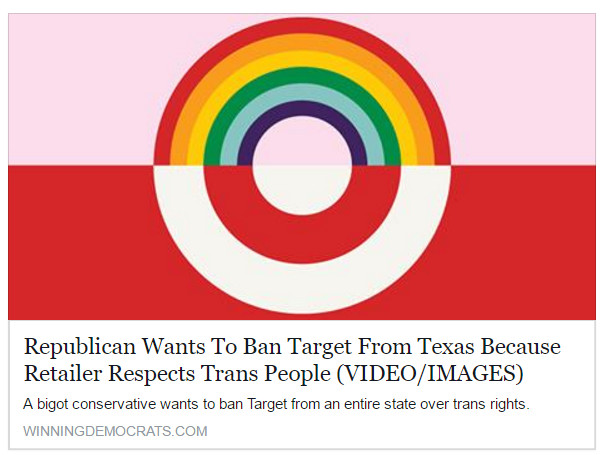 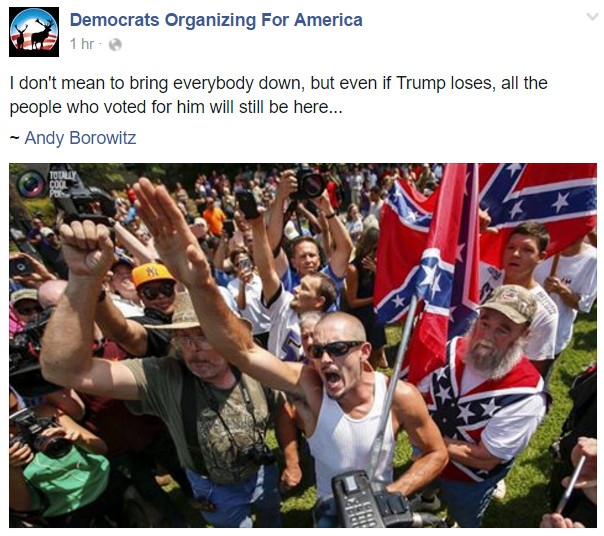 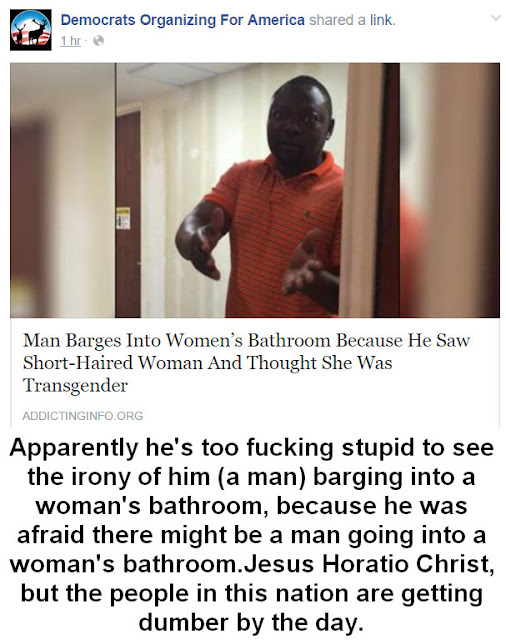 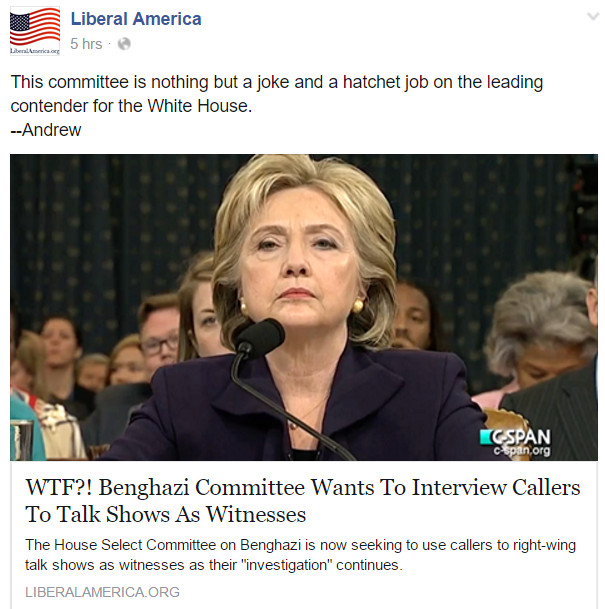 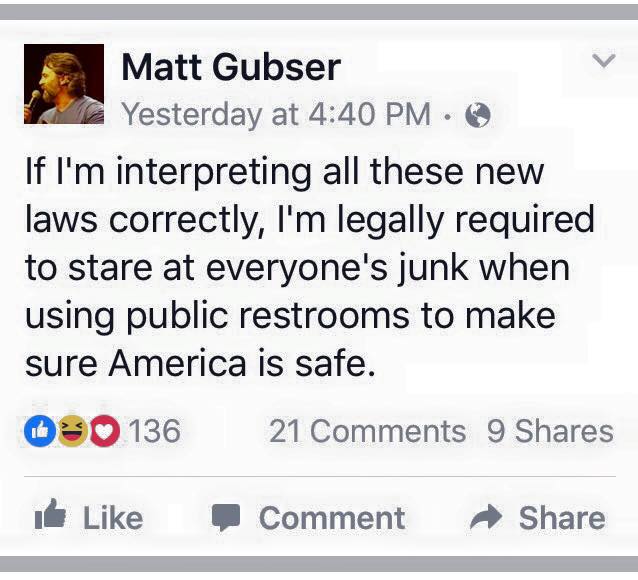 Posted by Bozo Funny at 3:29 PM No comments: 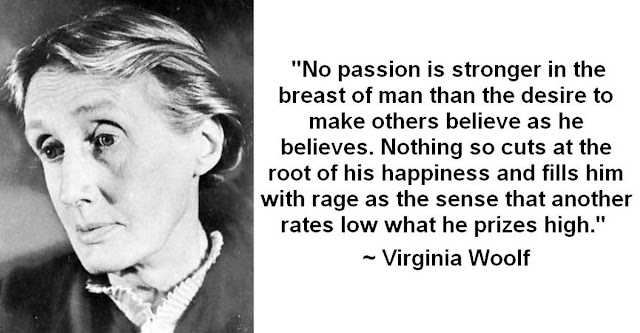 Posted by Bozo Funny at 3:26 PM No comments: