A researcher explains the sad truth: we know how to stop gun violence. But we don't do it.

Every day in America, about 31 people are killed in gun homicides. It's a grisly death toll — one that no other developed nation has to deal with.

The political response to this violence has focused on gun control. But while the research shows gun control is truly effective, federal legislation curtailing access to guns seems unlikely to happen anytime soon.

So what can America do to stop gun violence? A new, major report from Harvard University researchers Thomas Abt and Christopher Winship reviewed the evidence, putting together the big take from 43 reviews of the research that covered more than 1,400 individual studies, while following up with on-the-ground fieldwork across the US and Latin America.


The big conclusion: Cities, states, and the federal government could make significant strides in fighting crime if policing resources were primarily dedicated to the most problematic neighborhoods, blocks, and even people — the ones communities know are up to trouble but are sometimes neglected by the criminal justice system. And coupled with behavioral intervention programs for civilians, these types of policies could greatly reduce violence not just in the US but around the world.

But the findings aren't exactly new or shocking. We've had many of these studies and reviews for a while. Yet very often, all this evidence is glossed over as people instead resort to partisan debates about criminal justice reform, the disproportionate policing of black neighborhoods, and gun policy. And while these are all conversations America needs to have, they seem unlikely to produce results in the short and medium term.

I reached out to Abt to get his views on these issues, how to frame the debate around fighting crime, and what the evidence shows the solutions should be. Our conversation, based on email and phone correspondences, follows, edited for length and clarity.


German Lopez: What do you think is wrong with how we talk about criminal justice policy in the US today?

Thomas Abt: My biggest problem with the national conversation is we've created a false dichotomy between legitimacy and safety.

If you criticize police, you're causing a "Ferguson effect" and driving up homicides. If you care about black-on-black crime — a misleading but popular term — you're trying to undermine reform and preserve the status quo.

We'll only make true progress when we realize that we must focus on reducing crime and improving the criminal justice system at the same time, because they're inextricably intertwined with one another. If you only care about one side of the coin, you're doing a disservice to the people most impacted by both of these issues, which is usually people of color living in poor neighborhoods.

GL: Covering this issue, it does seem like people quickly fall into their partisan sides as soon as something goes wrong, and a lot of policies get neglected in the process. Is that what you mean?

But crime is also an injustice. And like those three forms of injustice that I just described, it has a disproportionate impact on poor people of color. So if you claim to represent poor people of color, I think you really need to take a broader perspective on what social justice means. And I think that when you talk to people who live in these communities, as I have for many years, they have this balanced view.

Yet there's a kind of oversimplification and distortion that we get into.

GL: How do we move past this hurdle, politically?

TA: It requires people on both sides of the political divide — you know, conservatives and progressives — to reexamine their talking points.

When I talk to either side about the evidence, I could never say to them that I can confirm everything they already thought. You're challenging both sides at the same time. The evidence, while it shows a real and viable solution to the problem, doesn't fit into a preestablished political narrative. That makes it hard.

A lot of people are worried

I can't overstate the worry I find in the rest of the world about the possibility that either Donald Trump or Ted Cruz could be our next president.

That's because Trump’s foreign policy is crackpot isolationism: Build a fence along America’s southern border (financed by Mexico), keep Muslims out of America, let Japan and South Korea build their own nuclear weapons to protect themselves against North Korea and China, and defund NATO.

No wonder the rest of the world is worried.

https://www.facebook.com/RBReich/?fref=nf
Posted by Bozo Funny at 9:06 AM No comments:

The three-year-old fossil-fuel divestment movement, initiated by Bill McKibben and other climate activists, has been fairly successful at getting institutions—foundations, municipalities, universities and pension funds—to divest fossil fuels from their stock portfolios. In fact, 509 divesters have shed fossil-fuel investments worth an estimated $3.4 trillion. The latest example is the Rockefeller Brothers Fund. Although the fund noted in 2014 that it would go through a phased process of divestment, it announced this week that it would “eliminate holdings” of ExxonMobil right away and fossil fuels in general as quickly as possible.

Activist divesting is a lengthy and arduous process driven mostly until now by politics. Divesting based on economics is a whole other matter.

This week, the Securities and Exchange Commission has ruled to force ExxonMobil to lets its shareholders vote on a climate share resolution that, if passed at the company’s annual meeting in May, would require the oil giant to calculate specific risks to it from climate change and climate change-related legislation. That’s something the company has not wanted to do, claiming it already provides enough carbon-related information to its shareholders.

If such rules can be imposed on ExxonMobil, it might not be long before the same thing happens to other fossil-fuel companies who resist such moves. And that could mean that private investors could soon be the biggest fossil-fuel divesters of all.

http://feeds.dailykos.com/~r/dailykos/index/~3/ZjMR8ToDctw/-Private-investors-a-key-element-in-the-drive-to-keep-most-fossil-fuels-in-the-ground
Posted by Bozo Funny at 9:04 AM No comments:

Jeffrey Pendleton was an activist, a member of the Fight for 15 movement who walked picket lines in the effort to gain a $15 minimum wage among fast food workers. He worked at a Burger King in Nashua, New Hampshire, earning about $100 a week and sleeping on the streets between his shifts because he could not afford housing.

He was discovered dead in a Nashua jail cell earlier this month after he was arrested for marijuana possession and was unable to come up with the $100 cash bail. His friends and fellow movement members are demanding answers.

Area participants in the Fight for 15 movement will take a break from their demands for a higher minimum wage today when they march outside the Valley Street jail to highlight the death of one of their own — Jeffrey Pendleton. [...]

“Even though he worked in a multi-billion dollar industry, Jeffrey was living on the streets and died in a police cell because he was poor. It’s an injustice to all of us that he died, and we need answers now,” said Andy Fontaine, who worked with Pendleton at the Burger King in downtown Nashua.

The jail is notorious locally, and Hillsborough County paid out roughly $1 million between 2008 and 2013 to settle numerous lawsuits over abuses and conditions there. [...]

Pendleton was well known to the Nashua police. He had won a $10,315 settlement from the lily-white town’s security forces in 2015 after suing the department for imprisoning him for 33 days for walking in a park near the town library. In a separate case, the nearby town of Hudson gave him a $7,640 settlement after ticketing him for panhandling. American Civil Liberties Union lawyers aided Pendleton in each case, according to the Manchester Union Leader.


http://feeds.dailykos.com/~r/dailykos/index/~3/0egL2NrhXXQ/-Protesters-demand-answers-in-death-of-Fight-For-15-activist-Jeffrey-Pendleton
Posted by Bozo Funny at 9:03 AM No comments:

Re-post of a favorite: The progressives' dream 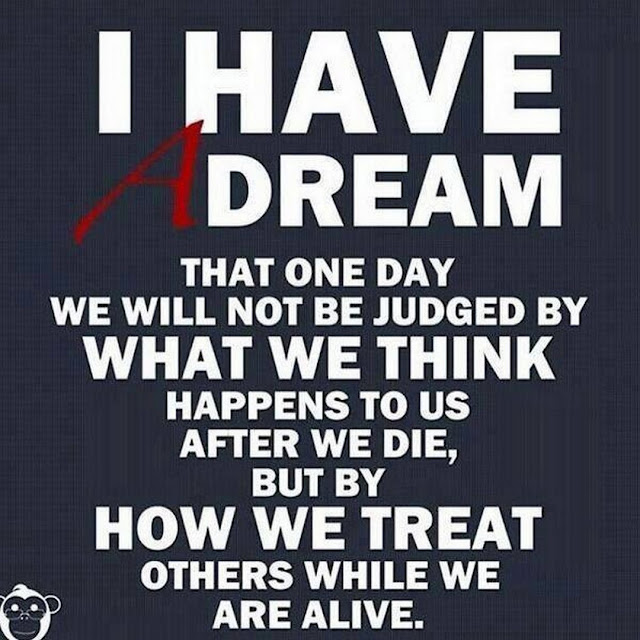 Posted by Bozo Funny at 9:00 AM No comments:

Re-post of a favorite: The Republican joke 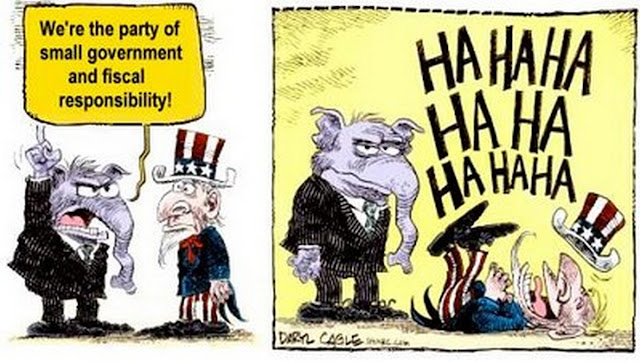 Posted by Bozo Funny at 8:59 AM No comments: 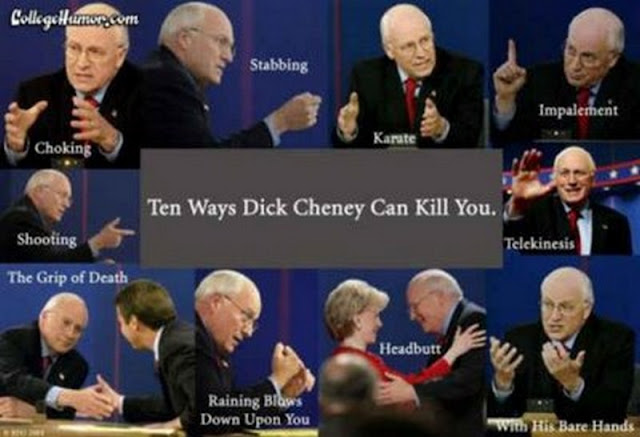 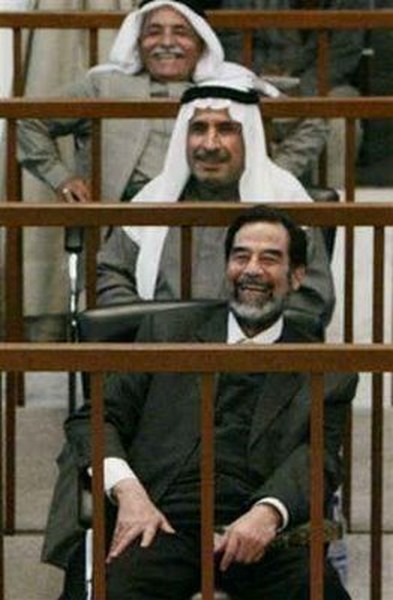 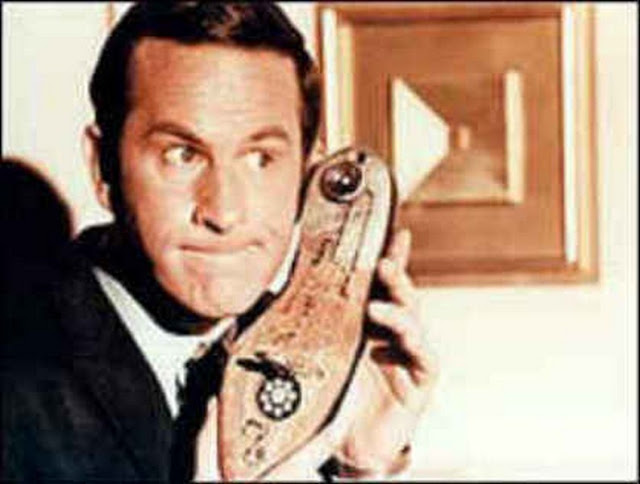 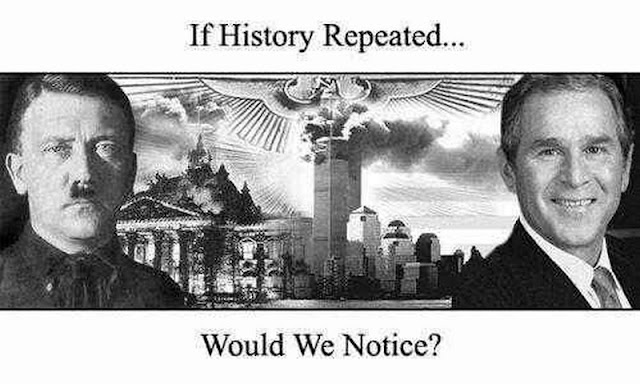 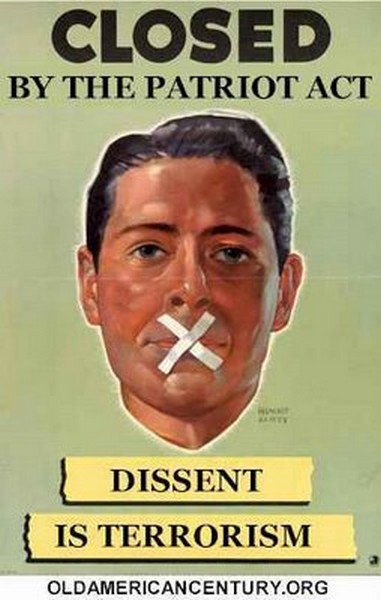 Posted by Bozo Funny at 8:58 AM No comments:

Want to carry a gun? I have no damn idea if you are a good guy or a bad guy. 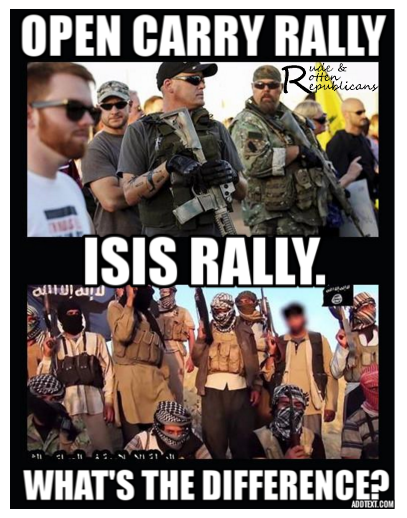 GunFail - Do we really want MORE people to have guns? 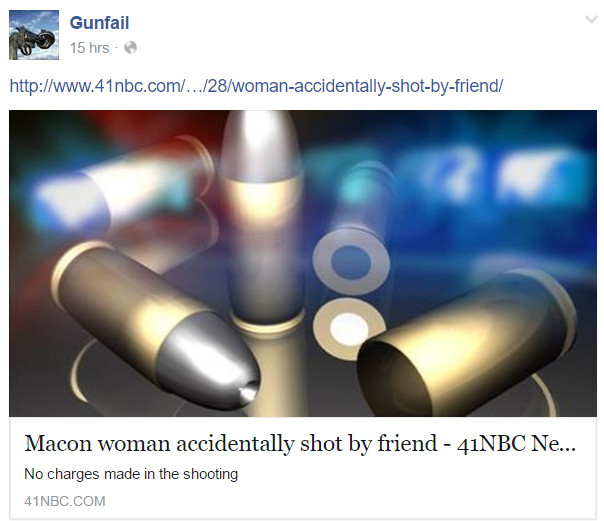 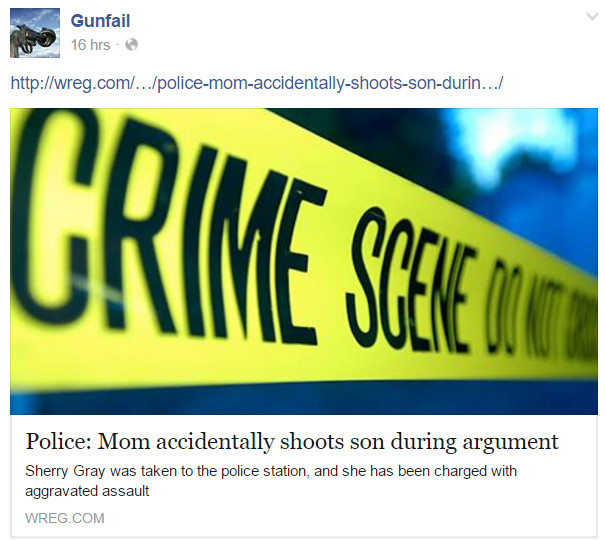 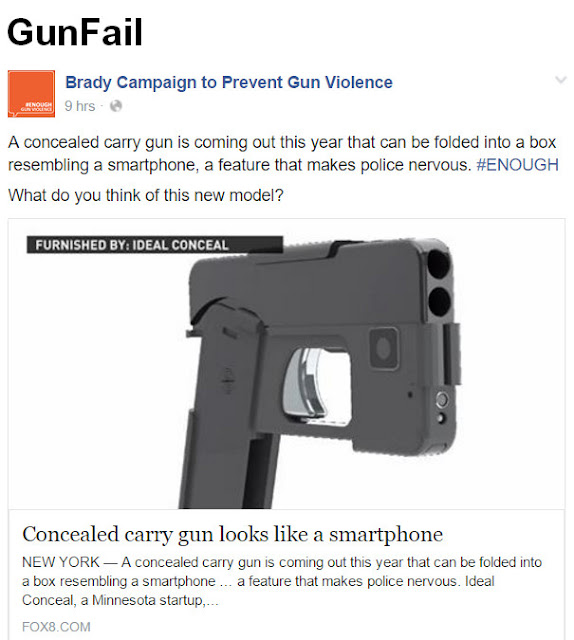 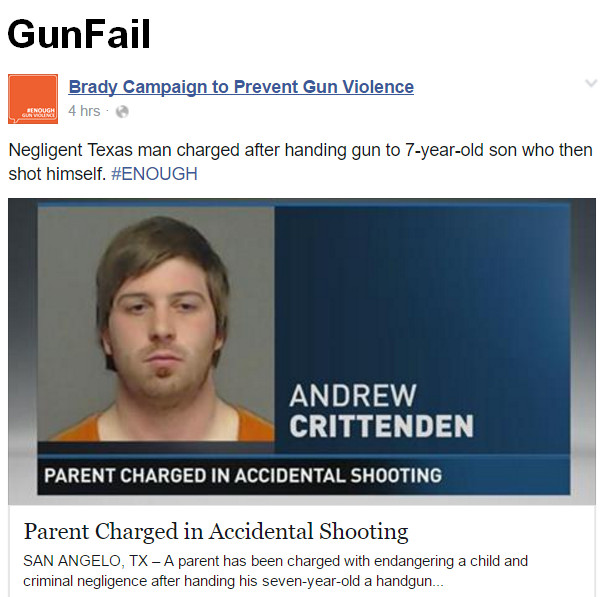 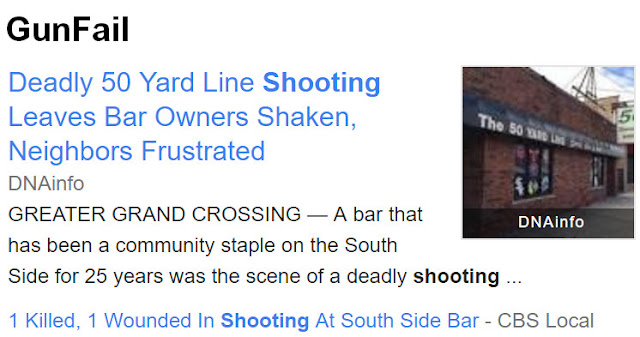 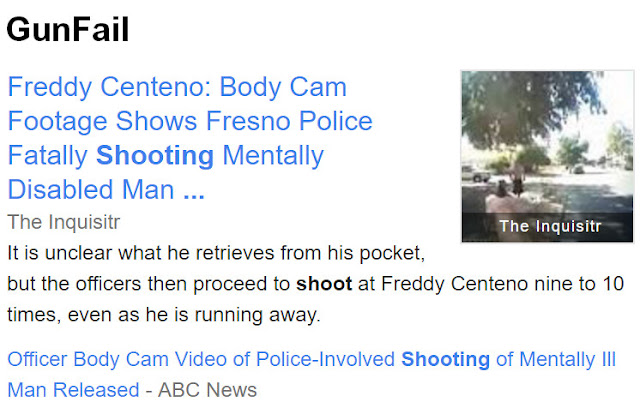 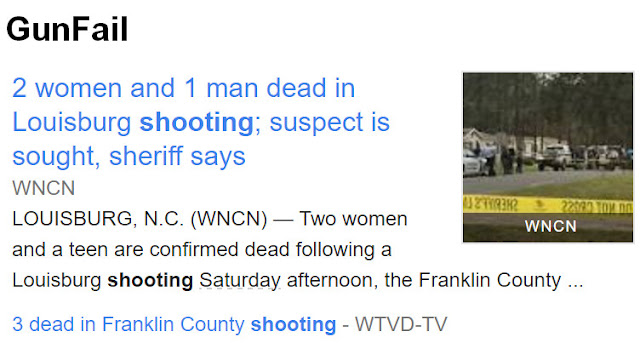 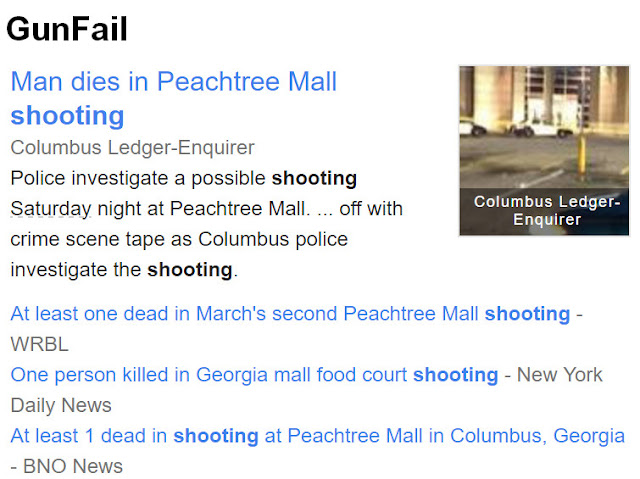 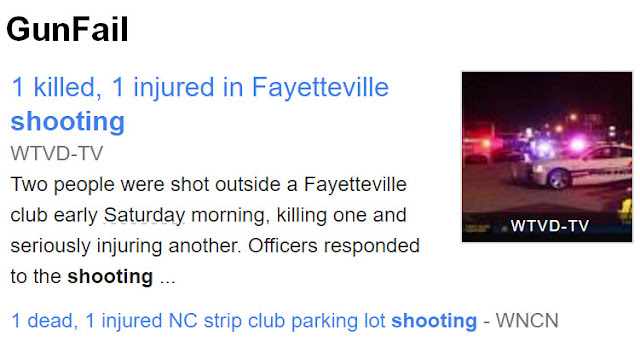 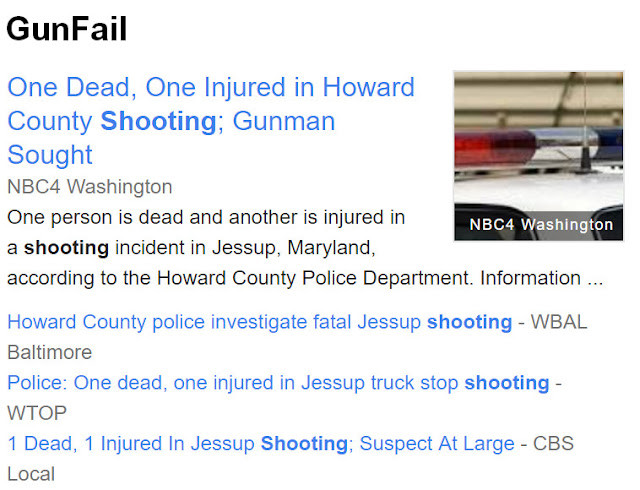 Posted by Bozo Funny at 8:50 AM No comments:

A little news in brief 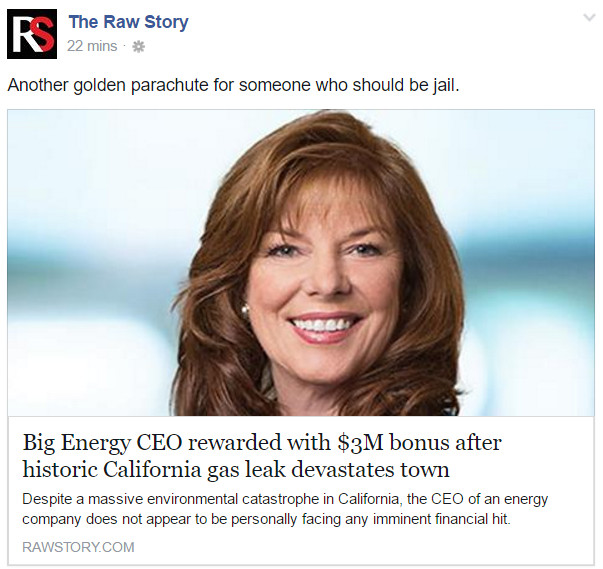 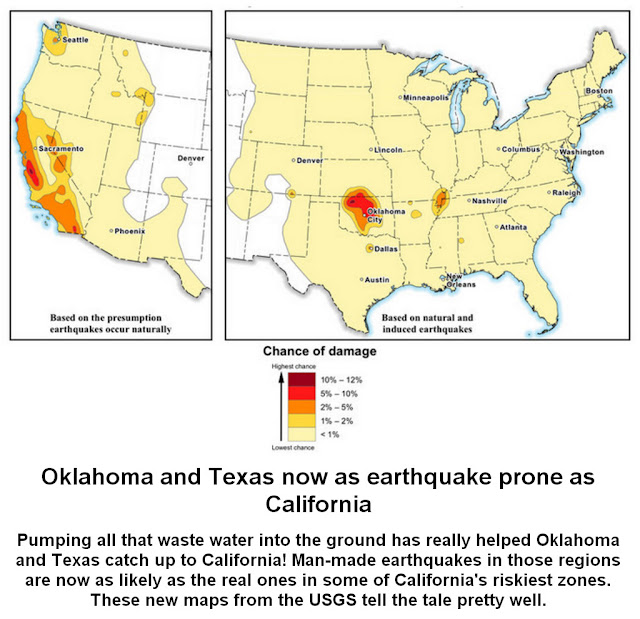 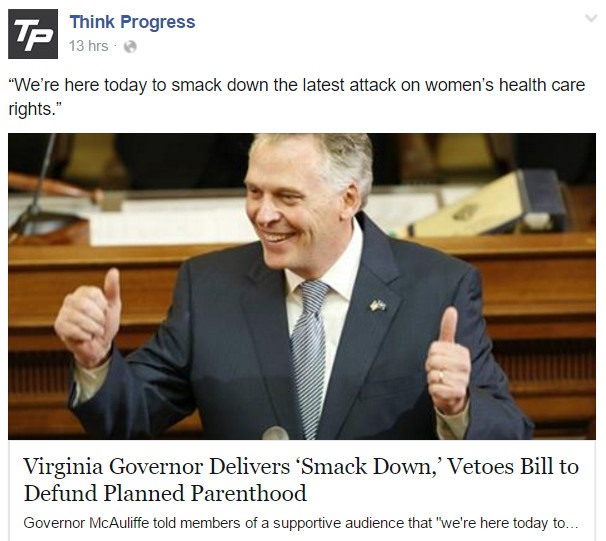 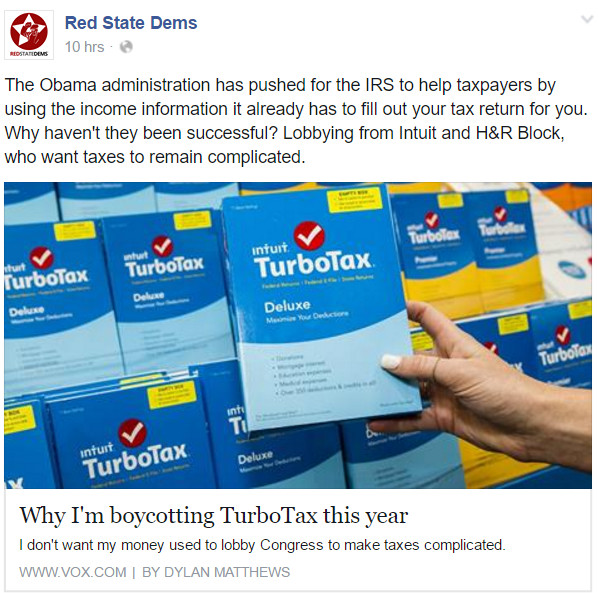 Posted by Bozo Funny at 8:26 AM No comments: 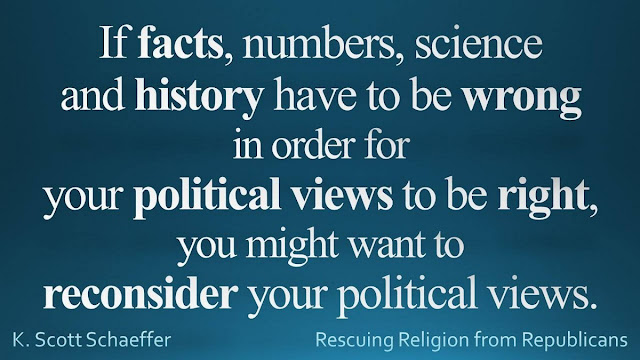 Posted by Bozo Funny at 8:24 AM No comments: 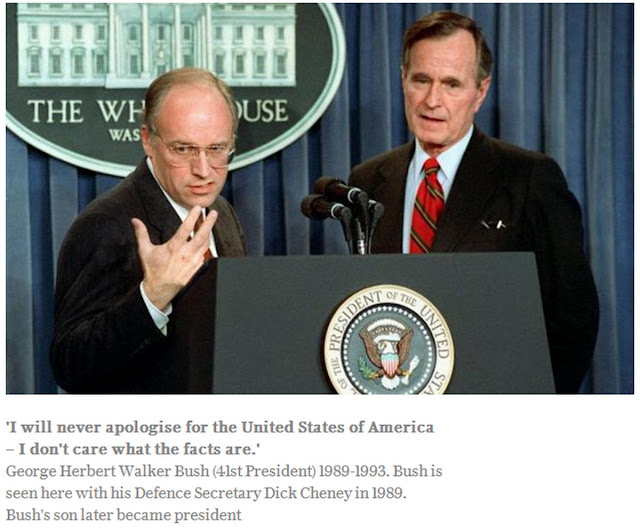 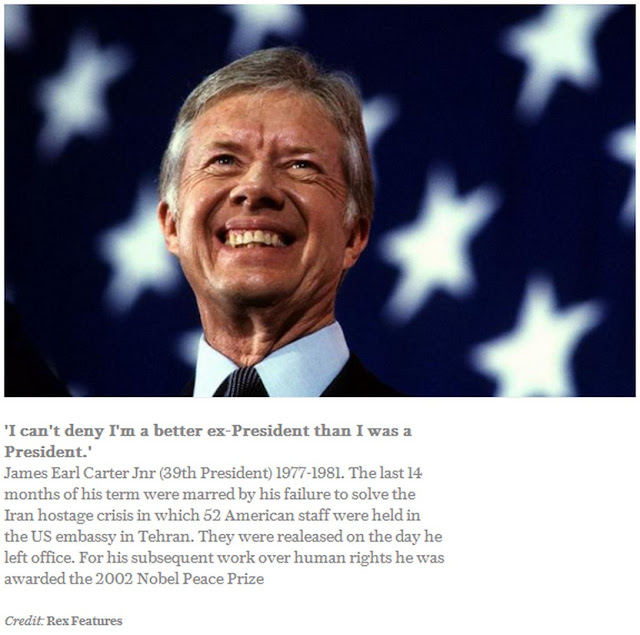 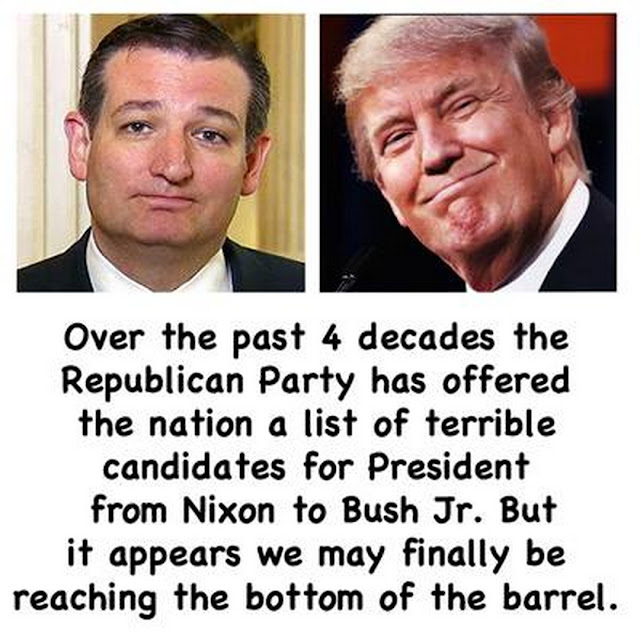 Posted by Bozo Funny at 5:38 AM No comments: