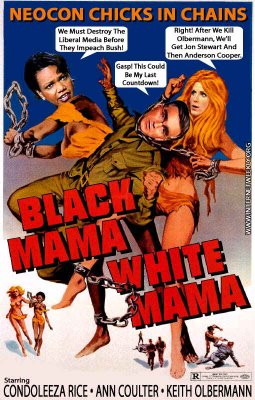 The allegations against Rice came as a federal judge granted a defense request to issue subpoenas sought by the defense for Rice and three other government officials in the trial of Steven Rosen and Keith Weissman. The two are former lobbyists with the American Israel Public Affairs Committee who are charged with receiving and disclosing national defense information.

Defense lawyers are asking a judge to dismiss the charges because, among other things, they believe it seeks to criminalize the type of backchannel exchanges between government officials, lobbyists and the press that are part and parcel of how Washington works.

During Friday's hearing, U.S. District Judge T.S. Ellis III said he is considering dismissing the government's entire case because the law used to prosecute Rosen and Weissman may be unconstitutionally vague and broad and infringe on freedom of speech.

Rosen's lawyer, Abbe Lowell, said the testimony of Rice and others is needed to show that some of the top officials in U.S. government approved of disclosing sensitive information to the defendants and that the leaks may have been authorized. 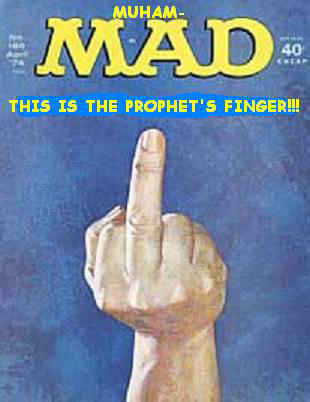