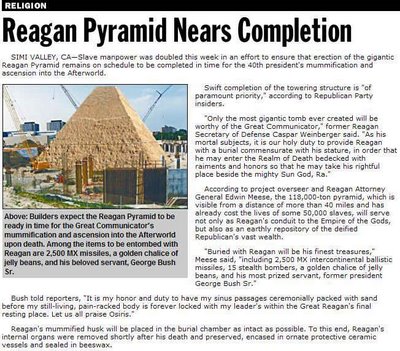 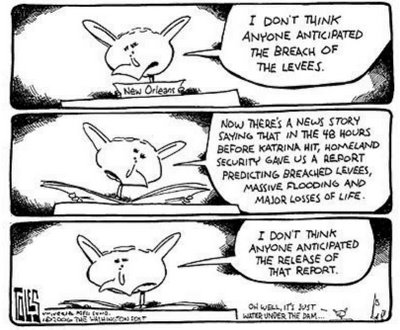 Bush's people no doubt thought it would be a masterstroke, to have him field questions from students at Johns Hopkins' School of Advanced International Studies. The takeaway for us, his viewers, was intended to be something like, if W can hold his own with those brainiacs, surely he can't be as dumb as I thought.

The trouble with that strategery, though, is that the problem with Bush isn't that he's dumb; it's that he inhabits a private universe, an alternative reality confected by Cheney, Rummy & Rove, where the facts in our reality simply don't apply. In Bush's own galaxy, he's a straight A student, because no contrary evidence is permitted to intrude on it. 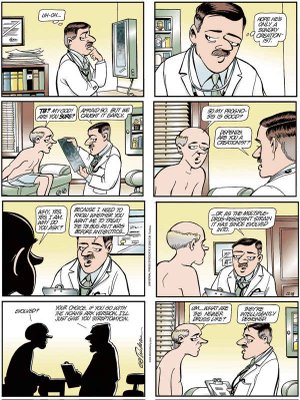 The board, established by President Carter in 1978, is “a mix of distinguished scientists, such as Nobel laureate Burton Richter, and business executives, such as former ExxonMobil chairman Lee Raymond.”

The Energy Department said the board is no longer necessary because Bodman has his own “scientific” background. 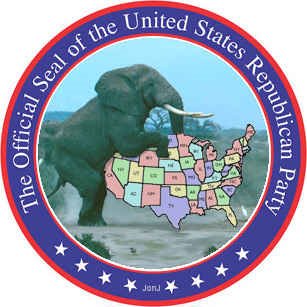 From Greg Palast through Bush Out (by Gandhi)...

OK, let's accept the White House alibi that releasing Plame's identity was no crime. But if that's true, they've committed a bigger crime: Bush and Cheney knowingly withheld vital information from a grand jury investigation, a multimillion dollar inquiry the perps themselves authorized. That's akin to calling in a false fire alarm or calling the cops for a burglary that never happened -- but far, far worse. Let's not forget that in the hunt for the perpetrator of this non-crime, reporter Judith Miller went to jail.

Think about that. While Miller sat in a prison cell, Bush and Cheney were laughing their sick heads off...

For years, I worked as a government investigator and, let me tell you, Bush and Cheney withholding material information from the grand jury is a felony. Several felonies, actually: abuse of legal process, fraud, racketeering and, that old standby, obstruction of justice.