Everyone is Bailing on the President... 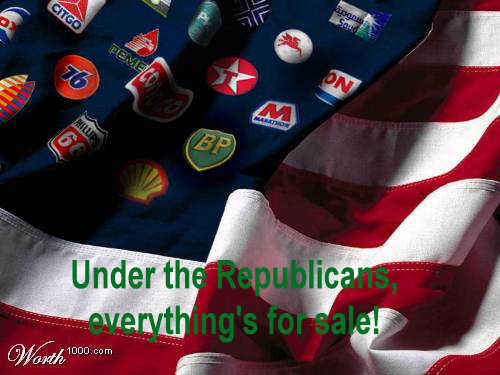 With the war in Iraq an utter debacle and public opinion turned against the White House, anger within the armed forces towards Secretary of Defense Donald Rumsfeld

This former senior officer said there "seems to be a quiet conspiracy by rational people" at the agency to avoid involvement in some of the particularly nasty tactics being employed by the administration, especially "renditions"-the practice whereby the CIA sends terrorist suspects abroad to be questioned in Egypt, Syria, Uzbekistan, and other nations where the regimes are not squeamish about torturing detainees. My source, hardly a softie on the topic of terrorism, said of the split at the CIA: "There's an SS group within the agency that's willing to do anything and there's a Wehrmacht group that is saying, 'I'm not gonna touch this stuff'." 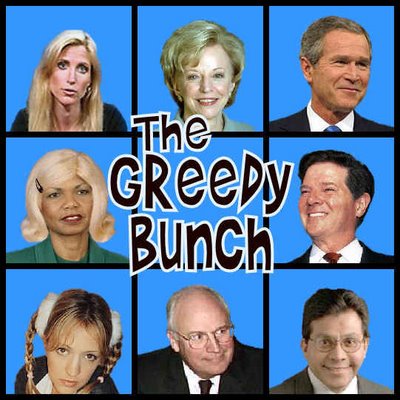