President Bush has Failed to Plan for the Future! 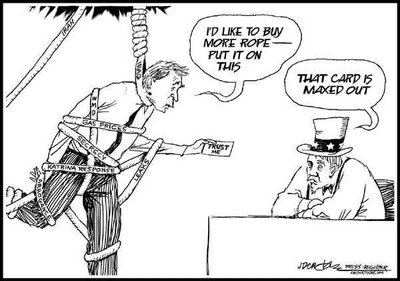 In a letter released today, Ben Bernanke, the nation's new Fed Chief, said the surge in energy prices has already "significantly reduced" the spending power of consumers and businesses, shaving "between one-half and 1 percent" off the gross domestic product.

In other words, high energy prices have cost the economy up to $125 billion a year.

"Bottom line -the combination of higher oil prices and higher short-term interest rates all but guarantee a slower-growing economy in 2006," according to J.P. Morgan's chief economist Anthony Chan. 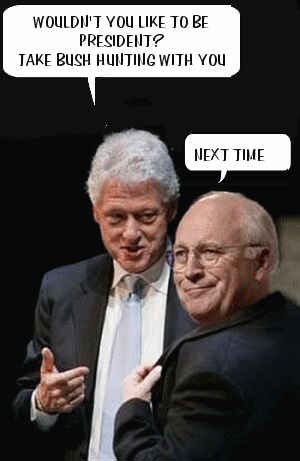