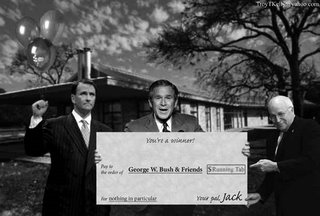 From The Guardian Unlimited - click here to read more...

President Bush said Friday that taxing enormous oil industry profits is not the way to calm Americans' anxieties about pain at the gas pump, and that his ``inclination and instincts'' are that major oil companies are not intentionally overcharging drivers.

Bush's remarks suggested the former Texas oilman is unlikely to take harsh action against oil companies despite public anger about the rising cost of fuel. Gasoline is averaging $2.92 a gallon across the country, up 69 cents from a year ago, according to AAA's daily fuel gauge report. 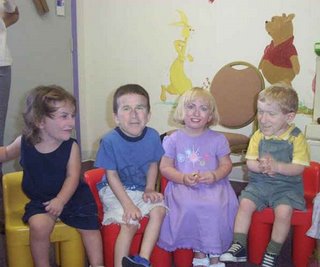