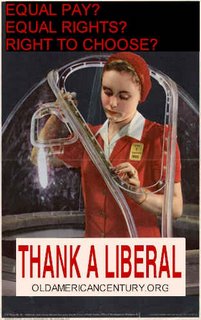 Bush continues to draw fire from all sides. Even the Republicans don't like him much anymore. About the only group of people left who still believe in him are the Morons for Killing Brown People.

From Bush Out (by Gandhi) - click here to connect...

According to the Financial Times

President George W. Bush had shown disdain and indifference for the US constitution by adopting an "astonishingly broad" view of presidential powers, a leading libertarian think-tank said on Monday.

The critique from the Cato Institute reflects growing criticism by conservatives about administration policy in areas such as the "war on terror" and undermining congressional power.

"The pattern that emerges is one of a ceaseless push for power, unchecked by either the courts or Congress, one in short of disdain for constitutional limits," the report by legal scholars Gene Healy and Timothy Lynch concludes. 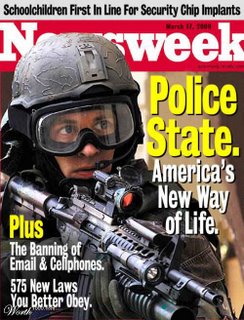